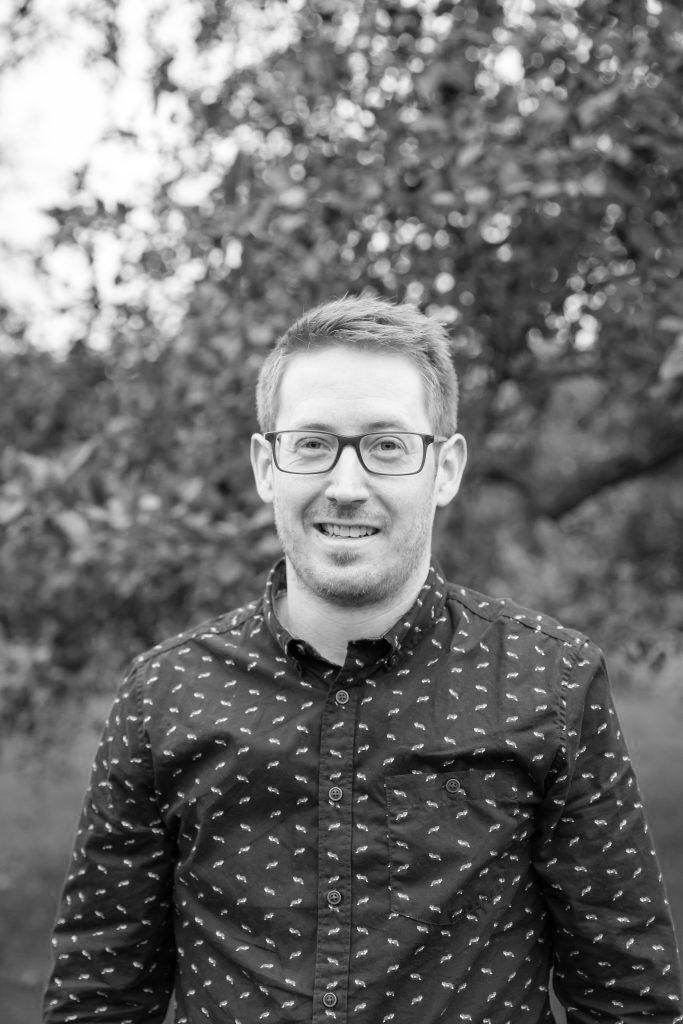 Richard Huot has been employed in the architectural building consulting field for the past 12 years and has worked closely with firm partners and consultant groups. In his capacity, he has worked with clients in both the public and private sectors, on small and large-scale projects and in a multitude of  occupancy/construction types.

Geographically Richard has worked on projects throughout the country; including: Ontario, British Columbia, Nunavut and Prince Edward Island. These varying contexts have provided him with a working understanding and knowledge of the variations in building regulations, climatic conditions, as well as appropriate building architectural responses.

Prior to Richard’s experience in architectural practice, he also worked as a carpenter’s apprentice working on many small residential projects. This allowed him the opportunity to develop a hands-on  appreciation and  understanding of the work of skilled trades as well as the on-site issues that arise and require to be addressed for an effective building envelope and architectural vision to become reality. His interest in hands-on work has impacted Richard’s design work and has given him an understanding of the combinations of materials involved in building envelopes as well as creatively thinking about design issues through a problem solving lens.

Richard currently practices architecture with Parkin Architects Limited as an Associate. He works on all stages of projects providing him with the opportunity to work as a part of a collaborative team in which he can discuss, detail and see constructed building envelopes and built architectural form on a regular basis.