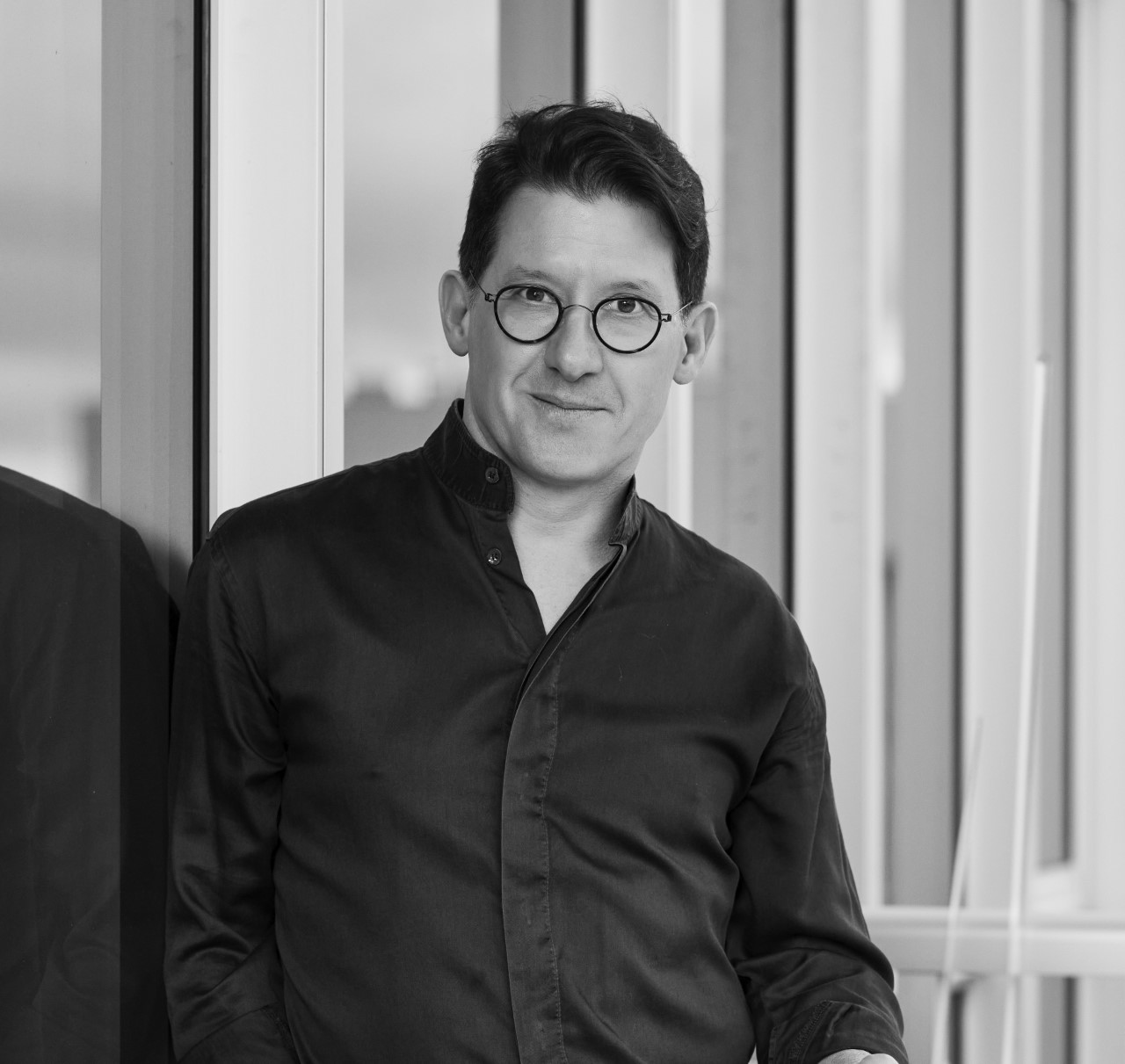 He received his professional degree from Columbia University and completed his undergraduate studies in architecture at the University of Virginia. He has more than twenty-five years of experience in the profession and is licensed to practice architecture by the States of New York and Virginia, and the Province of Ontario.

Between 1995 and 2002 he was Co-Principal with Mabel O. Wilson in their office, KW: a. Together they completed a series of residential commissions and also the installation/travelling exhibition, (a)way station, for New York’s Storefront for Art and Architecture, which was subsequently acquired by the San Francisco Museum of Modern Art. Their work has been exhibited in numerous other museums and galleries including New York’s Cooper Hewitt Smithsonian National Design Museum. Their memorial competition entry for the African Burial Ground marking Manhattan’s controversial colonial-era slave cemetery was awarded second place. Their work has been honored and supported by grants from the Graham Foundation, New York State Council on the Arts, and the Lef Foundation, and appears in numerous journals and collections, such as The Pragmatist Imagination: Thinking About Things in the Making, from Princeton Architectural Press.

Upon arriving to Ottawa in 2002 Kariouk has continuously operated his own professional practice alongside his role at the university. Kariouk Architects continues to complete work in New York, as well as Ontario, Quebec, and the Caribbean. The work of the office is featured extensively in books, journals and television media in Canada, the United States, Europe, Asia, and South America.

In addition to his academic work and professional office he serves as an advisor to the start-up professional group, WOA – Women of Architecture as well as a professional advisor to numerous Ottawa urban community groups; he appears frequently as a guest commentator on issues of urban and public space on both CBC Radio and the Globe and Mail.

Specific information on the work of Kariouk Architecture can be found at kariouk.com.