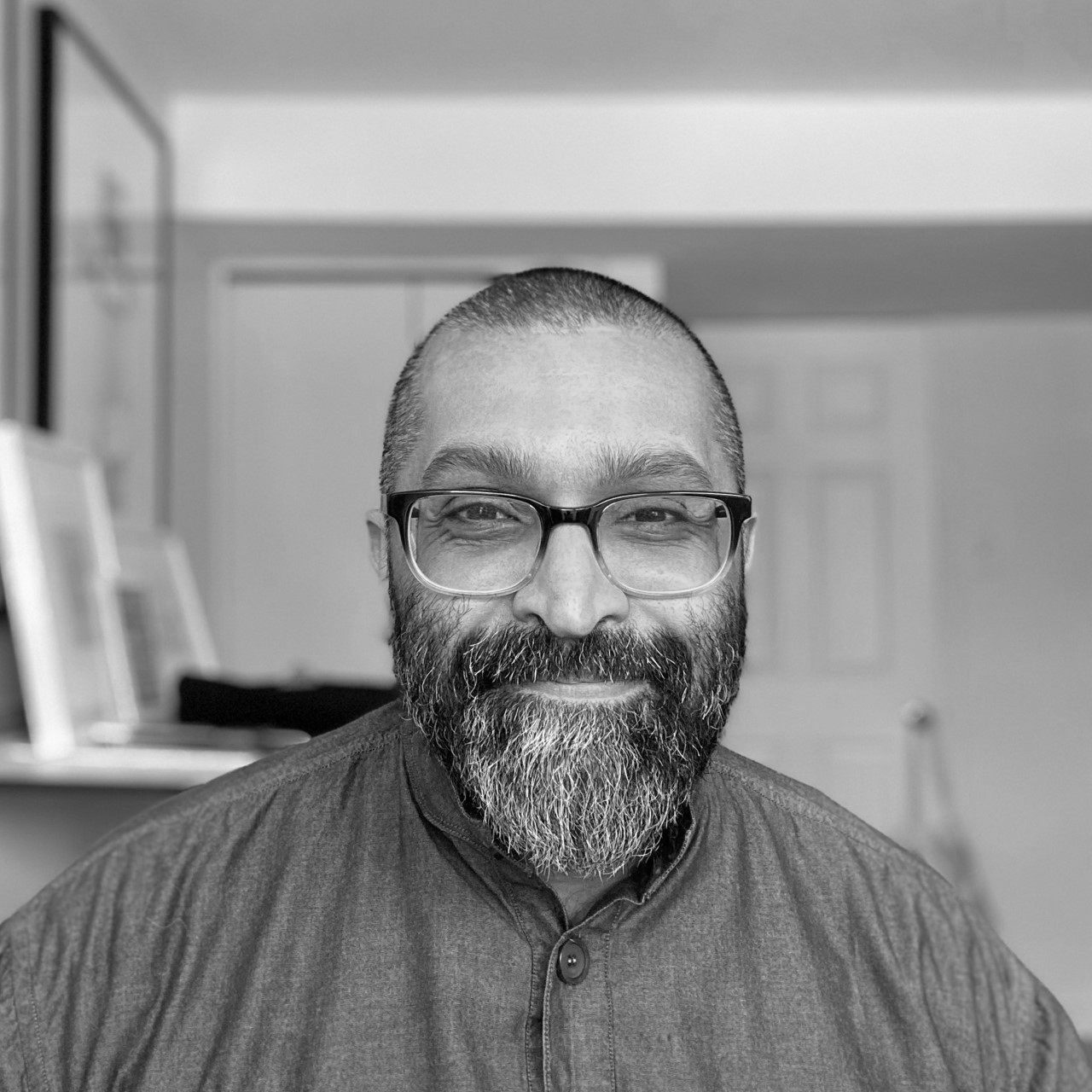 Born and raised in Johannesburg, South Africa, Associate Professor Ozayr Saloojee previously taught at the University of Minnesota’s College of Design, where, in addition to his teaching in the School of Architecture, he was appointed the University of Minnesota’s 2014-2016 Imagine Chair in the Arts, Design and Humanities. He also served as affiliate faculty in Landscape Architecture and in the Religious Studies Program.

Before moving to the USA in 2005, he studied, taught, and practiced architecture in Ottawa, receiving his BArch and post-professional MArch II (Theory and Culture) from Carleton University. He completed his doctoral research at the Bartlett School of Architecture (University College London), supervised by Dr. J. K. Birksted and Dr. Iain Borden, and examined by Dr. Davide Deriu (Westminster) and Dr. Jonathan Hill (Bartlett).

Here at Carleton University, he co-directs with Professor Catherine Bonier, the Carleton Urban Research Lab (c-url), whose focus centers on water, cities, and equity. He is cross-appointed at Carleton University’s’ Institute for African Studies and is affiliate faculty at Carleton’s Centre for the Study of Islam. He is the current Associate Editor of Design for JAE – the Journal of Architectural Education (2021-2024) and is a member of Dark Matter University (DMU).

At Carleton since January 2017, Ozayr teaches courses in architectural design, urbanism, and history and theory, exploring themes and questions of infrastructure, decolonization, and alternative urban and landscape futures. His research and academic interests include a focus on politically contested terrains and infrastructure through the intersections of architecture, landscape, cultural geographies, and geo-imaginaries, as well as questions of tradition, modernity, and representation in Islamic art and architecture.

He has led studios on future scenarios for the Great Lakes, on urban imaginaries and hydro-politics in Istanbul, and on equity, wealth, privilege, spatial justice and labour in the mining landscapes of Johannesburg. The Deep Dust/Killing Dark Studio on Johannesburg’s extractive terrains was named one of Architect Magazine’s 2020 Studio Prize awardees.

His research, teaching, and service have been recognized with awards by the American Institute of Architects, Architect Magazine, the ACSA (Associate of Collegiate Schools of Architecture), and the Architectural Research Centers Consortium.

He has presented his research at venues in Cape Town, Portugal, Japan, Istanbul, the United Kingdom, Canada, and the USA.

In addition, he has worked on and contributed to a number of creative projects, including the Lisbon Architecture Triennial (through Dark Matter University), the 2019 Seoul Architecture Biennale’s Collective City Exhibition, the Mobilizing Materialities exhibition and symposium (a partnership with the international World of Matter artists collaborative), and projects with the Walker Art Center and Minneapolis Institute of Art.

He remains involved in several interdisciplinary, multi-partner, and multi-university collaborations, including the Great Lakes Design Labs at the University of Minnesota, led by Professor Karen Lutsk, and the Institute for Freshwater Fish Futures, directed by Dr. Zoe Todd, Canada Research Chair in Indigenous Governance, at Simon Fraser University in British Columbia.

ARCU 4300 – History of Theories of Urbanism

(SAL-VO) Office/Workshop is an Ottawa-based creative + research practice whose work exists in the messy overlaps of architecture, urbanism, landscape, representation and cultural geographies. The office is interested in the strange and complex relations created at and by these intersections and what they might mean for contemporary design practice in a fraught, beautiful and fragile world. Established in 2019, the office/workshop is working on several fronts – including exhibitions, installations, and speculative projects.