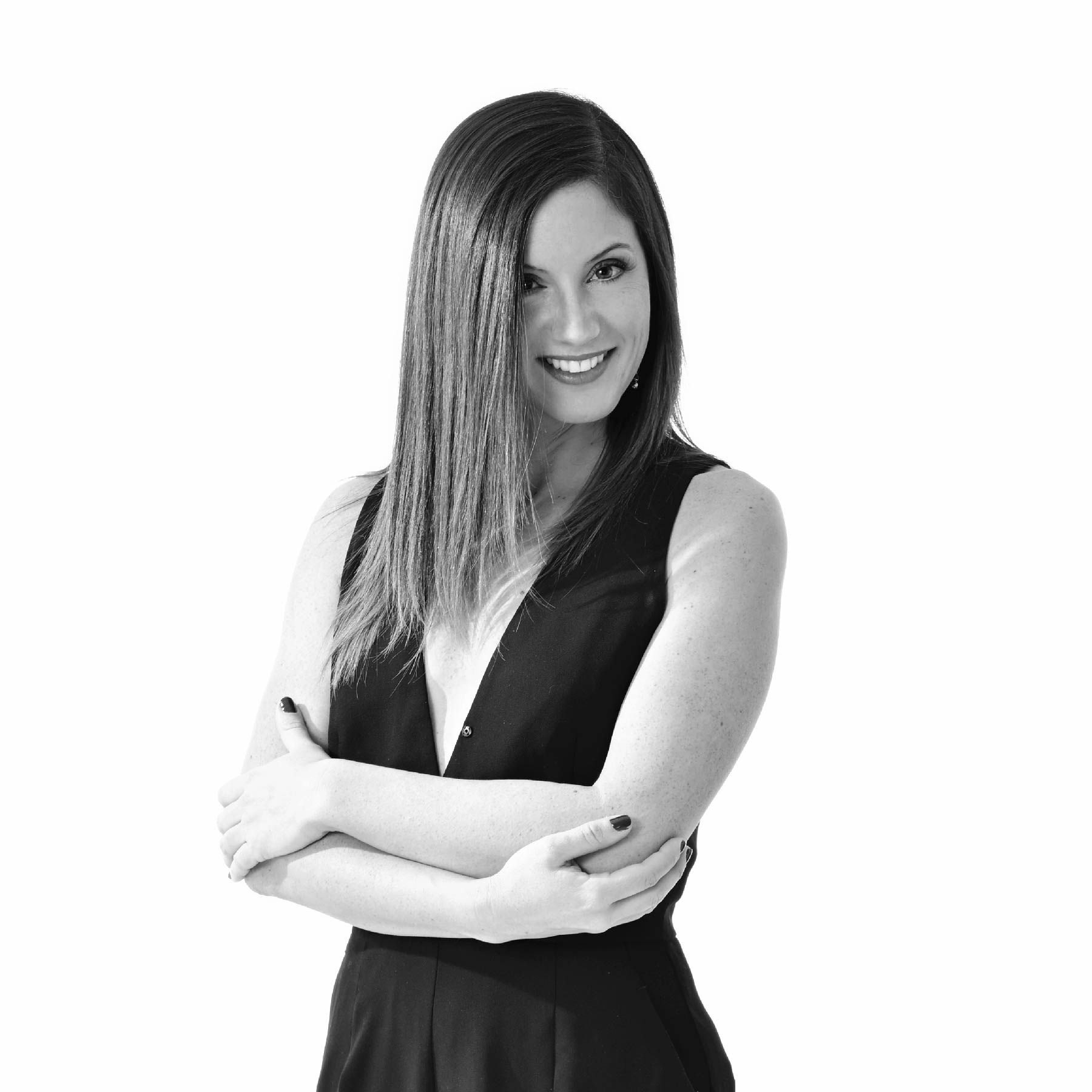 Natalia Escobar Castrillón is an architect, theorist, and Assistant Professor in Architecture at Carleton University. She holds a PhD in Architecture and a MDes in Critical Conservation from Harvard University, and a MArch from the University of Seville with a stint at Strasbourg’s University. Prior to Carleton, Escobar Castrillón taught for four years the core conservation course at the Harvard GSD. She also taught lecture courses and design studios at Boston University, Chile Catholic University, and São Paulo University. As a licensed architect, she joined ARUP Shanghai, Gordon Murray and Alan Dunlop Architects (Glasgow), and FEM Arquitectura (Barcelona).

Her research and teaching interest are in the socio-political dimension of architecture, historiography, and architectural conservation, in particular, the intersection of architecture, race, and gender. She has interviewed and theorized the counter hegemonic design practices of architects Lina Bo, Lu Wenyu and Wang Shu, and David Chipperfield Architects. Her work has received grants from the Spanish Ministry of Education (TALENTIA), the Jorge Paulo Lemann Foundation, the David Rockefeller Foundation, the São Paulo’s Research Foundation (FAPESP), and the Harvard Asia Center, among others, which allow her to pursue fieldwork in Europe, Latin America, and Asia.

Escobar Castrillón is the founder of the architectural journal Oblique that received the AIA NY Center for Architecture Publications Award. She was also the invited editor of editions ARQ and of Materia Arquitectura issue 11. She has presented her work at venues such as the SAH Annual Conference and the Chilean Architectural Biennial, and has been a consultant at the UNESCO World Heritage Center. She is the author of the upcoming article “Anthropophagic Phenomenology” in the New Urban Condition: Criticism and Theory from Architecture and Urbanism (Routledge, 2020).