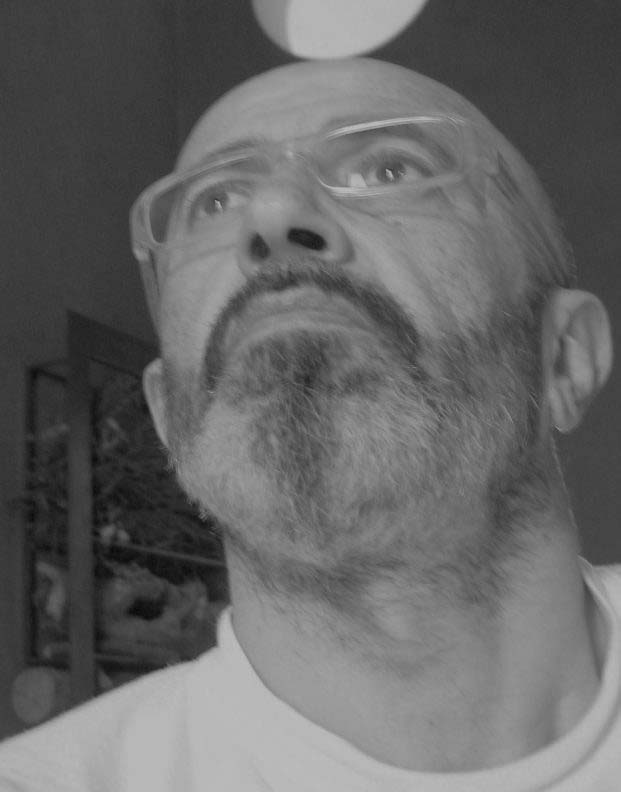 At Carleton, he has also been the director of  STUDIO FIRST  (2016), coordinator of Directed Studies Abroad (2010-2013), as well as a teacher and advisor in the PhD program in architecture.

He is currently teaching theory and design at the Lebanese American University and practicing as a researcher and technical director on construction sites dealing mostly with renovation of existing buildings. He has participated in international conferences, exhibited internationally and his works and writing have been published through  various venues.

Prof. Sgarbi’s major fields of theoretical research are concerned with the image, role, and ethics of the architect, and the meaning and the relevance of history and theory in our contemporary scenario.