The issue is available for free download at www.criticalconservation.com.

It contains works by scholars and practitioners who take a critical stance on the relationship between architectural conservation practices and the legacy of systemic racism embedded in buildings and landscapes worldwide. These include Puerto Rico, China, Rwanda, the United Kingdom, the United States, and Canada.

“This is a call to action by emphasizing ways of doing and thinking of conservation such as excavating, planting, reframing, subverting, decolonizing, embodying, reclaiming, reconsecrating, and unearthing,” say Escobar Castrillón and Dorsey.

“The aim is to build a vocabulary and a new set of tools to dismantle the oppressor’s system as suggested by Audre Lorde,” they say. “This issue aims to provide a taxonomy of current anti-racist critical conservation practices that reframe the discipline as a potential ally in the struggle for social justice rather than a tool to perpetuate hegemony.” 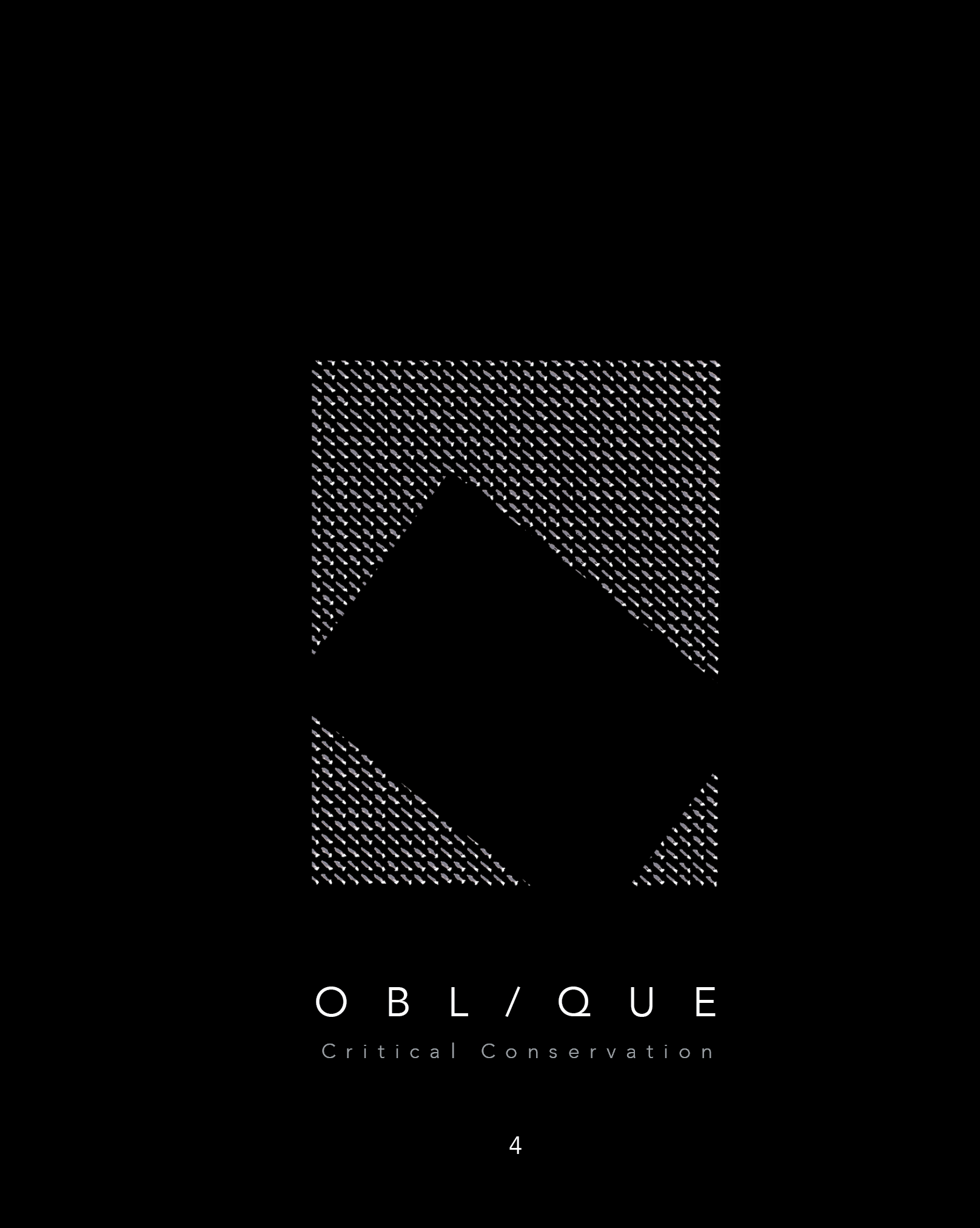 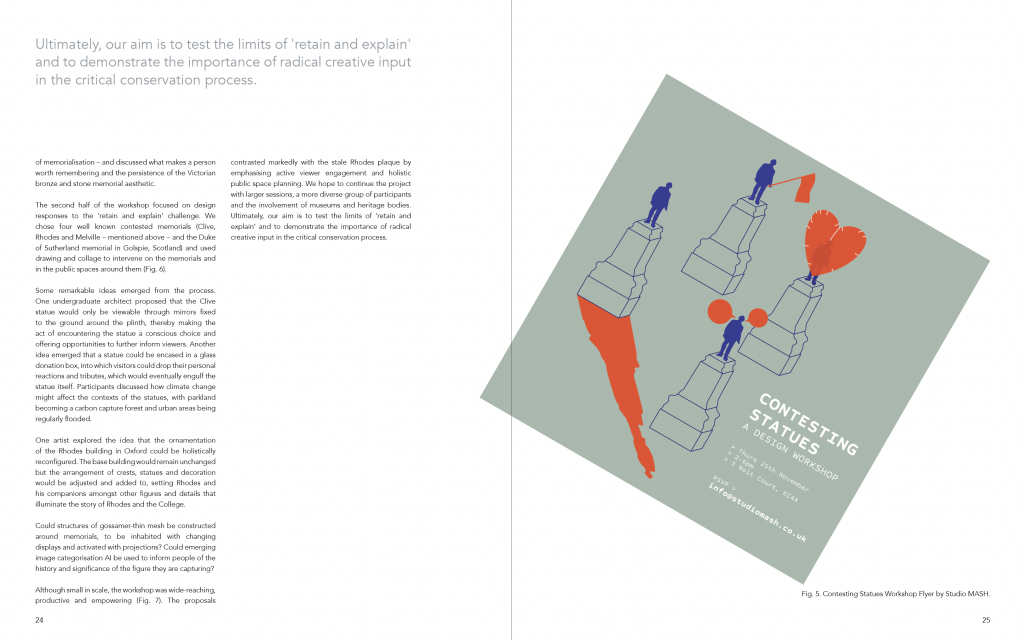 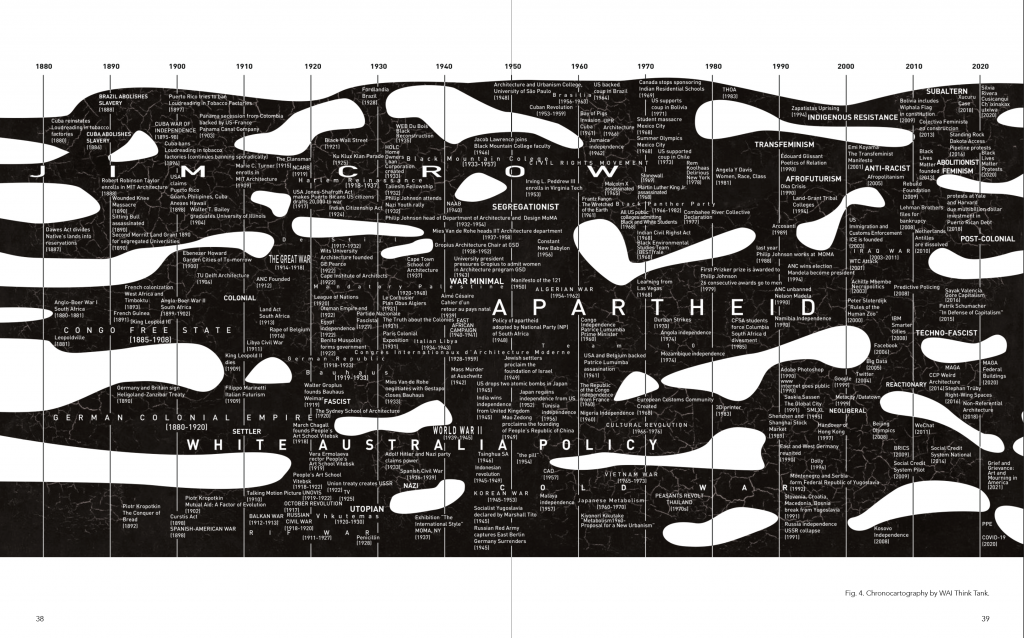 “At present, although in some places, conservation architects and institutions have taken an anti-racist position, in most cases, the exclusionist foundations of the conservation movement have remained unchallenged.

“Neocolonial conservation practices, policies, and institutions grounded on epistemic and cultural hierarchies of superior and inferior and of Western value systems as universals have remained complicit with projects such as the racial segregation and gentrification of territories and cities, the appropriation of Indigenous land and knowledge, the erasure of histories of anti-imperialist resistance, and the perpetuation of embodied and symbolic violence on marginalized communities.

“Conservation architects and designers are responsible for negotiating hegemonic historical narratives, and this task is fundamental in supporting deeper and more comprehensive socio-spatial justice efforts in the present and future.”

Escobar Castrillón founded OBL/QUE in 2016 at the Harvard Graduate School of Design. 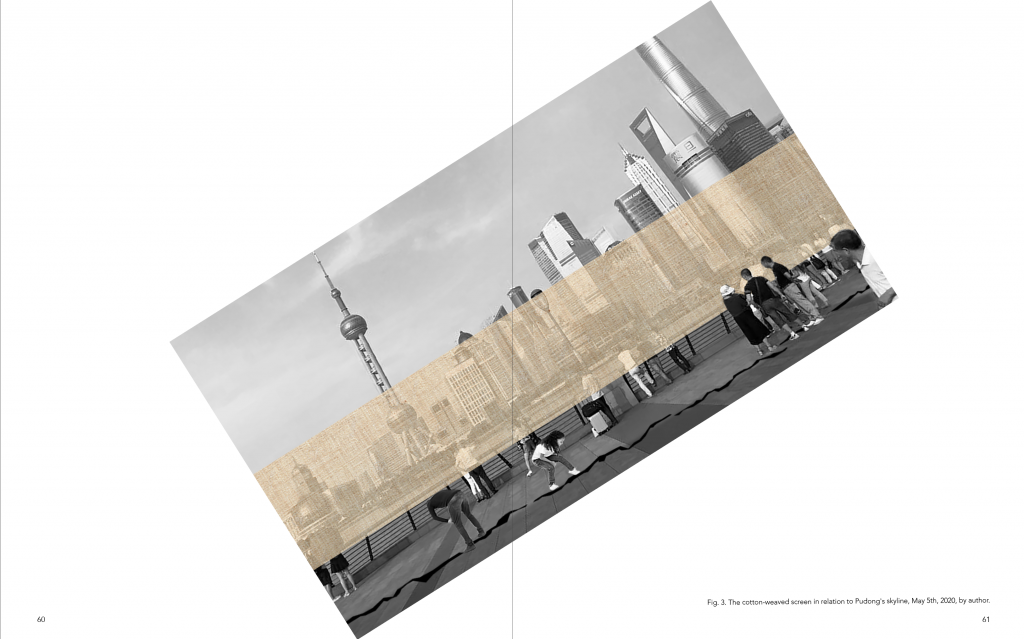 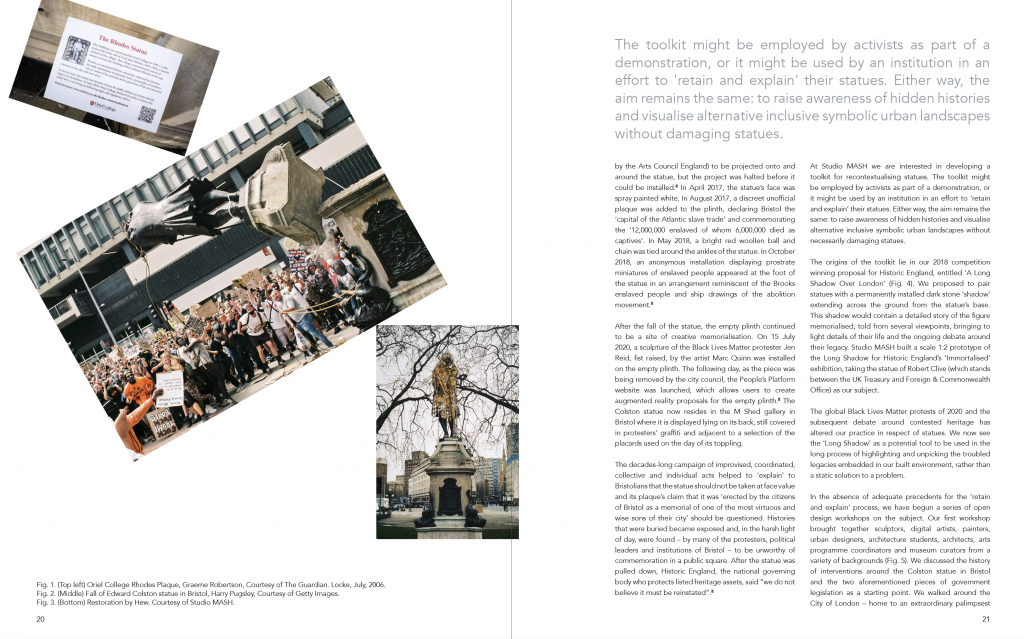 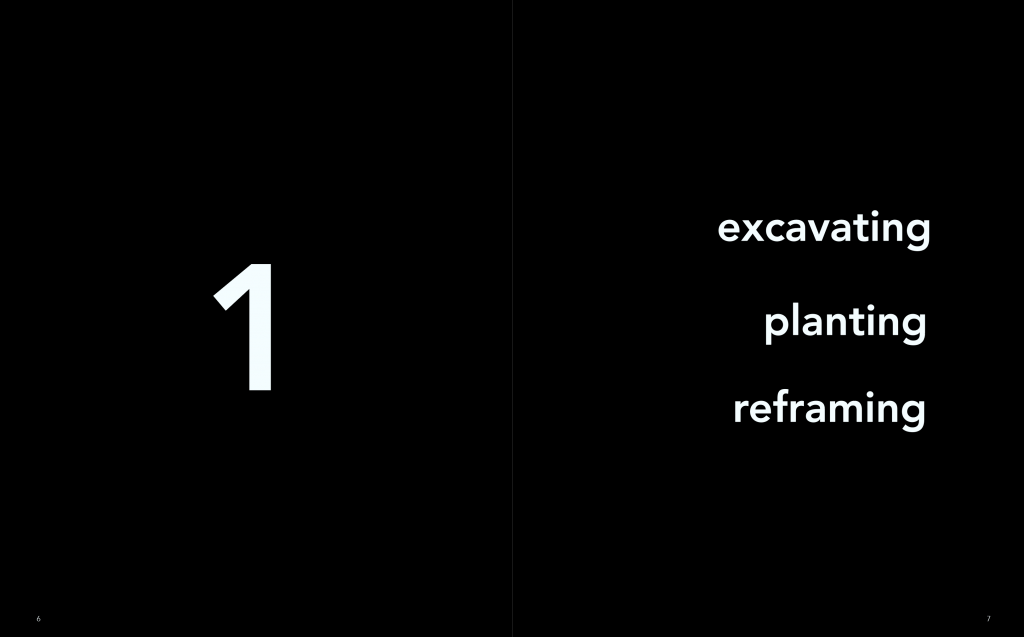 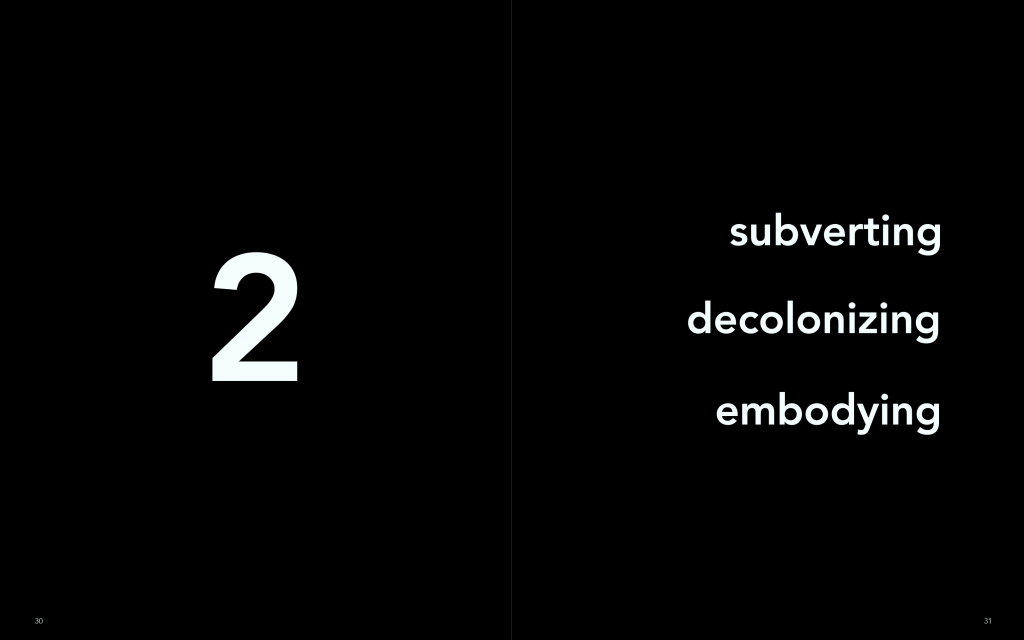 • Jay Cephas — Out of Place, Out of Time: Architecture, Race, and The Geographies of Memory (United States) 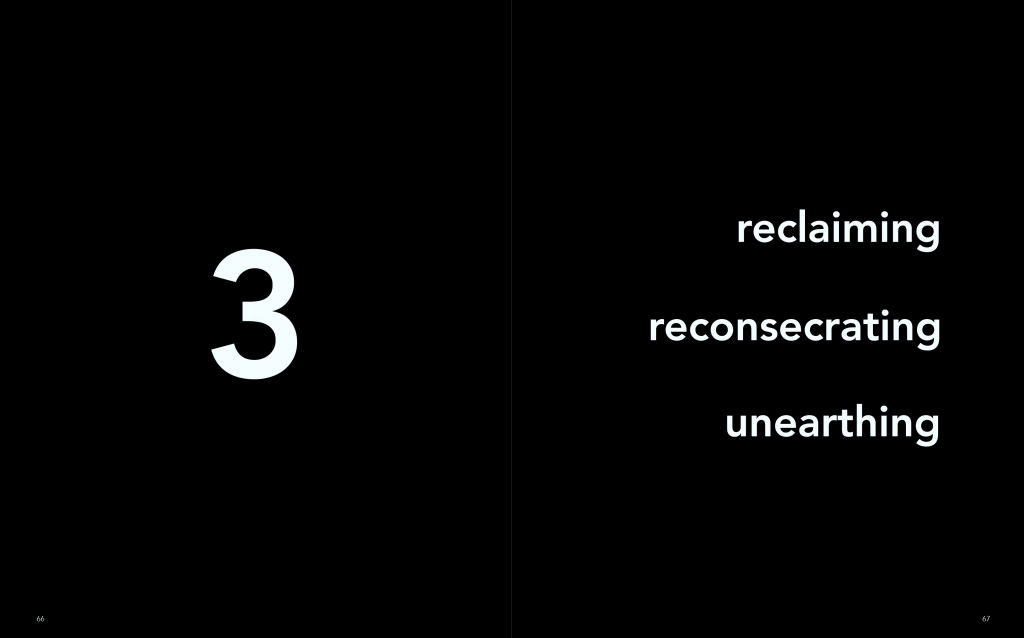