In the News: A Portrait of Canada’s Parliament 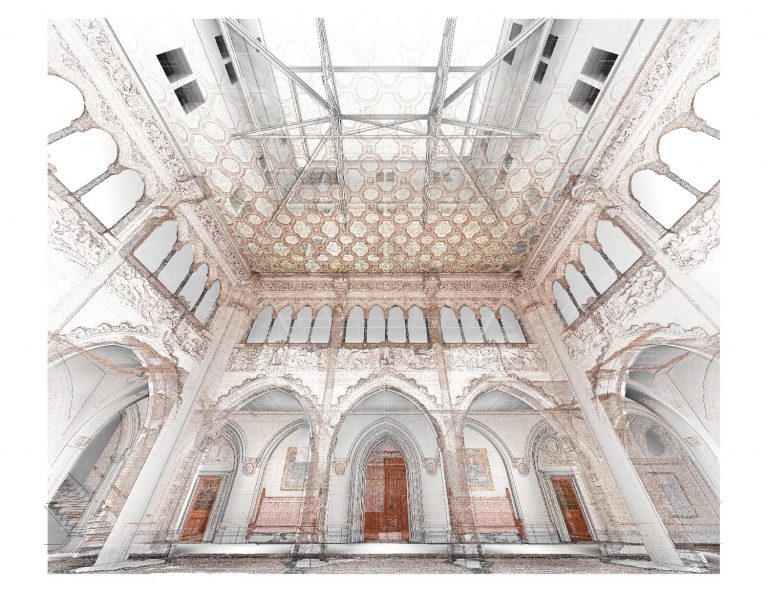 A Portrait of Canada’s Parliament

Canadian Architect magazine has published an essay from A Portrait of Canada’s Parliament, a new book that contains contributions from four Azrieli School of Architecture & Urbanism members.

In the essay titled Building Renewal for the 21st Century, Professor Stephen Fai and architect  Allan Teramura, an alum of the school, discuss technology in the restoration of Parliament Hill’s Centre Block.

CTV News has also published a story about the book titled A Portrait of Canada’s Parliament: An architectural photographer’s tribute.

The book features photographs and essays about The Centre Block, the iconic parliament building in Ottawa now closed for at least a decade of renovation.

Adjunct Professor Lyette Fortin is the editor and co-wrote an essay titled Such is the Power of Architecture, noting the spectacular and inspiring design that combines elements of classical and Romantic styles.

Former Director Jill Stoner wrote the introduction, calling the book “a tapestry that weaves together the current fabric of the building with past and future threads of history, technology, and material sensibility.”

Associate Professor Mariana Esponda contributed an essay, Building Evolution to Evolution of Thinking, on the ongoing adaptation of the building in response to new needs and the need to protect heritage values. 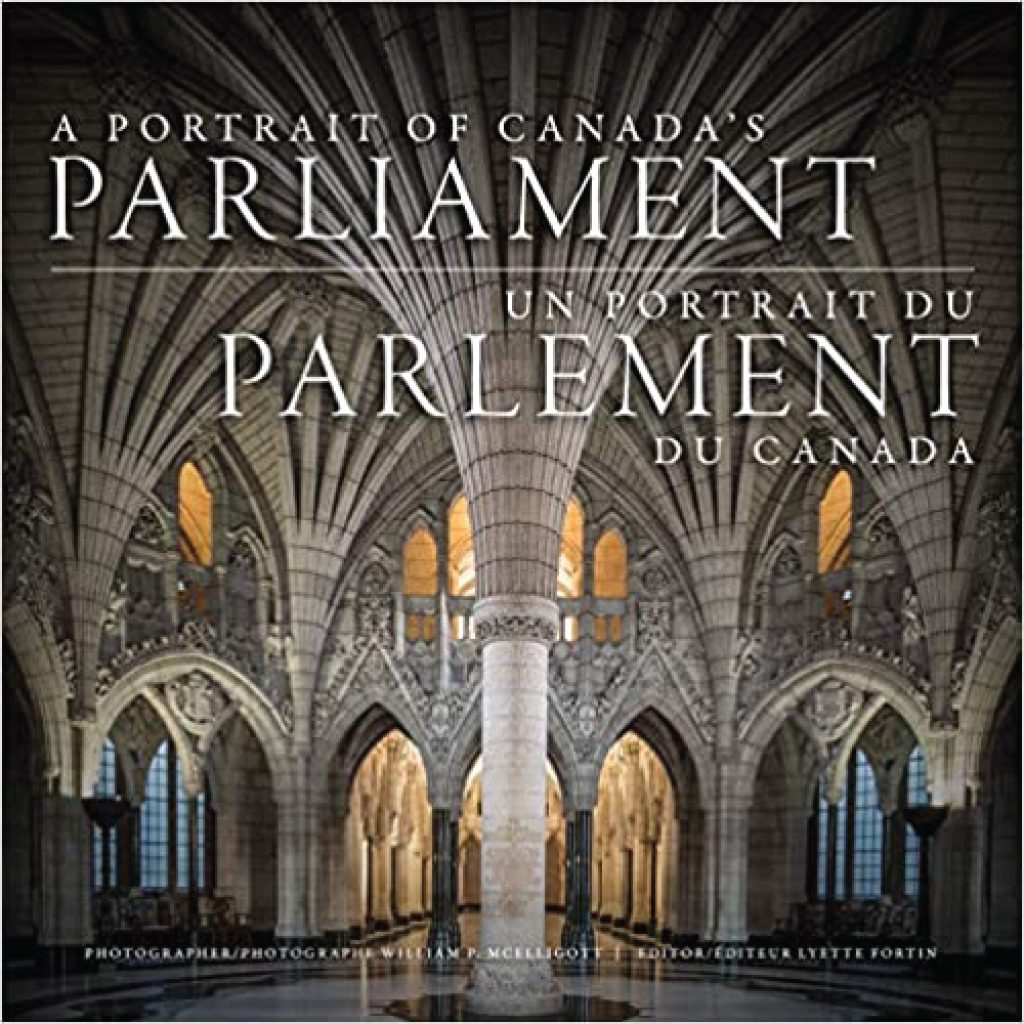 Dr. Fai and Teramura wrote about the complex task of rehabilitation, including the role of the Carleton Immersive Media Studio (CIMS) in recording existing conditions.

CIMS, headed by Fai, used state-of-the art technologies such as laser scanning and digital photogrammetry to record and measure the interior and the exterior of the Parliament Building as well as reveal the structural systems within the floors, walls, and roofs.

“While construction of the current building was based on about 4,000 hand drawings, sketches, and diagrams, the rehabilitation will be managed through a single digital building information model,” write Fai and Teramura.

“At over 56,000 square metres, this is the most comprehensive and complex application of a building information model for architectural rehabilitation in Canada, and one of the most advanced in the world.”

An online book launch on May 4, hosted by the Azrieli School, attracted more than 330 attendees.

See a video of the discussion on the Azrieli School’s YouTube channel.

The book is available at book stores.