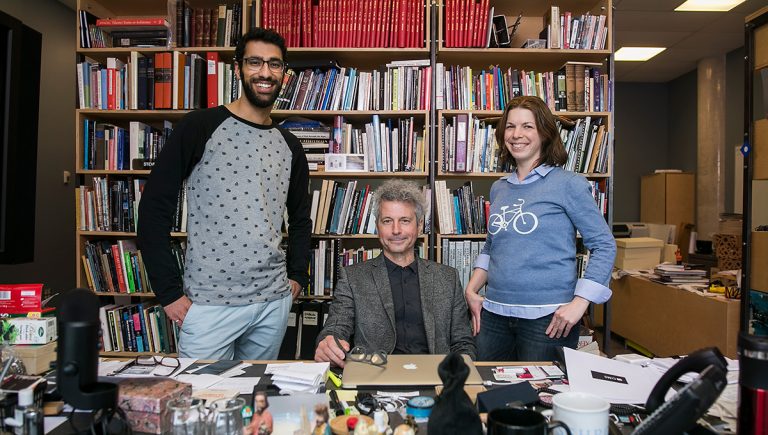 When Shawn Duke moved to Ottawa from Nigeria to study Architecture at Carleton University, he wasn’t aware of the historical significance of the buildings on Parliament Hill. He planned to get a degree, find a job somewhere in Canada and start designing houses and skyscrapers.

Nearly a decade later, Duke has both a Bachelor of Architectural Studies and a Master of Architecture from Carleton, and thanks to the skills he gained while part of the Carleton Immersive Media Studio (CIMS), he’s spent the past three years working on the team that’s renovating Centre Block—the first comprehensive renewal and modernization since it was built more than 100 years ago and the largest and most complex heritage rehabilitation project ever undertaken in Canada.

He is one of nearly 100 graduate and undergraduate students who have contributed to the lab’s work on Parliament Hill and one of eight to begin working after graduation for CENTRUS, a joint venture between the HOK and WSP companies leading the renovations. 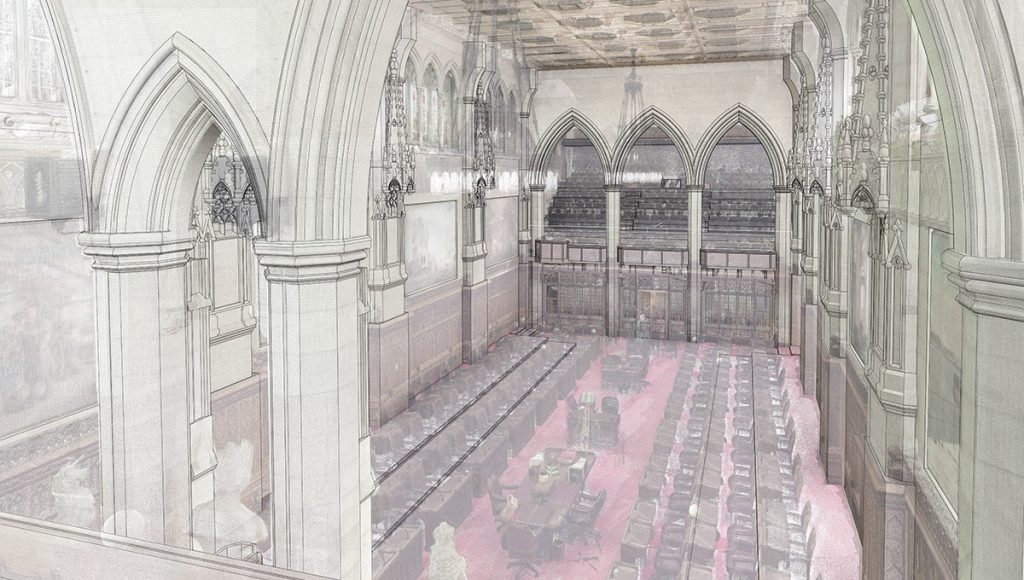 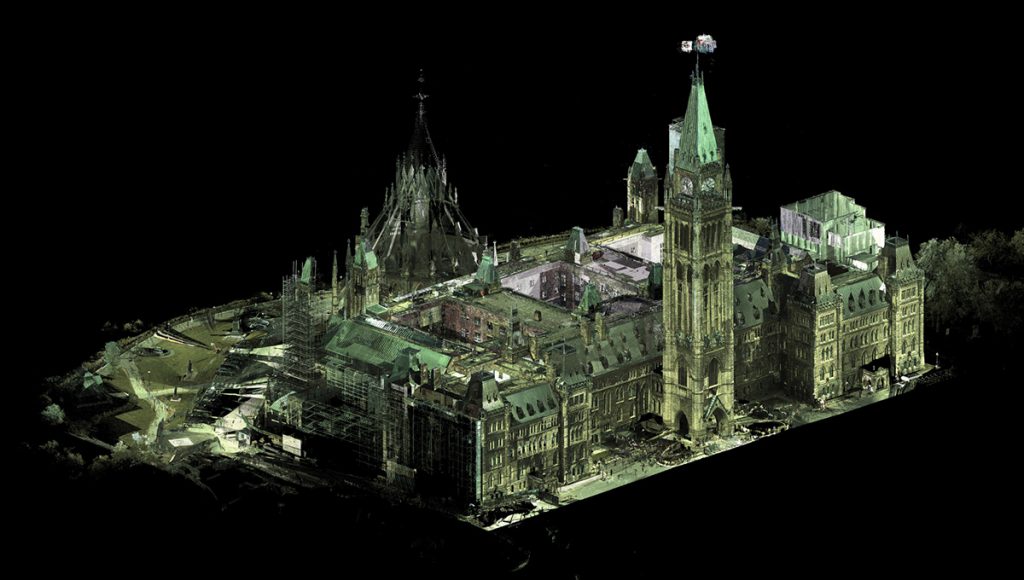