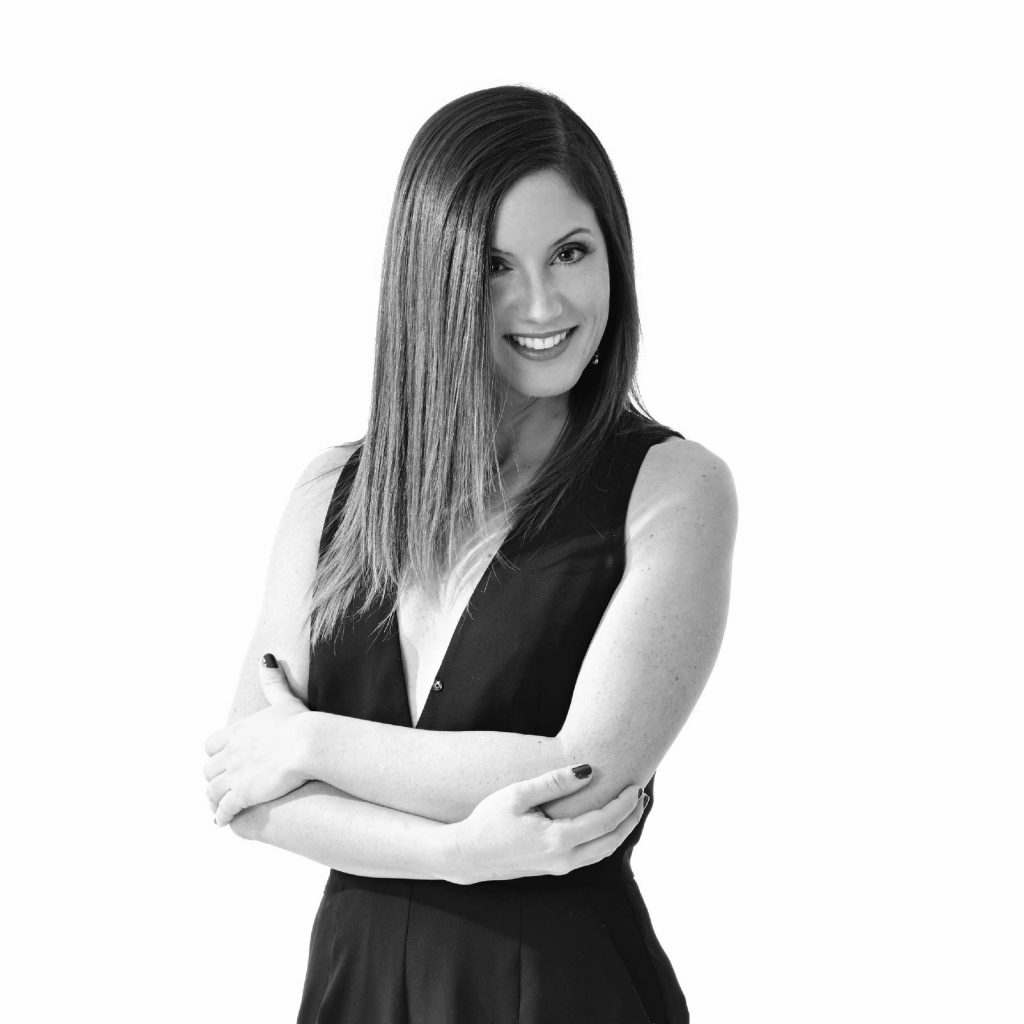 The University of Seville has named Assistant Professor Natalia Escobar Castrillón among its “extraordinary alumni” due to her influential career trajectory in architecture.

The university cited “the relevance of your achievements since you graduated from this institution.”

Escobar Castrillón joined the faculty of the Azrieli School of Architecture & Urbanism in 2020.

Click here to read the full article in Spanish.

Dr. Natalia Escobar Castrillón is an architect, scholar, and founder of the journal OBL/QUE, which received first prize for best publication at the AIA New York Center for Architecture in 2017.

After receiving her Master of Architecture from the University of Seville in 2009, she went on to study at Harvard University. Here, she received a Master in Design Studies (Critical Conservation) in 2013 and her doctorate in 2019.

She has also been the recipient of numerous awards from organizations such as TALENTIA, the Jorge Paulo Lemann Foundation, the David Rockefeller Foundation, and the O’Friel Fund, among others.

Through her architectural practice, Escobar Castrillón has had the opportunity to work with Gordon Murray and Alan Dunlop (Scotland), and ARUP (China).

Currently, she is leading a research project about architecture and race in Brazil and the United States.