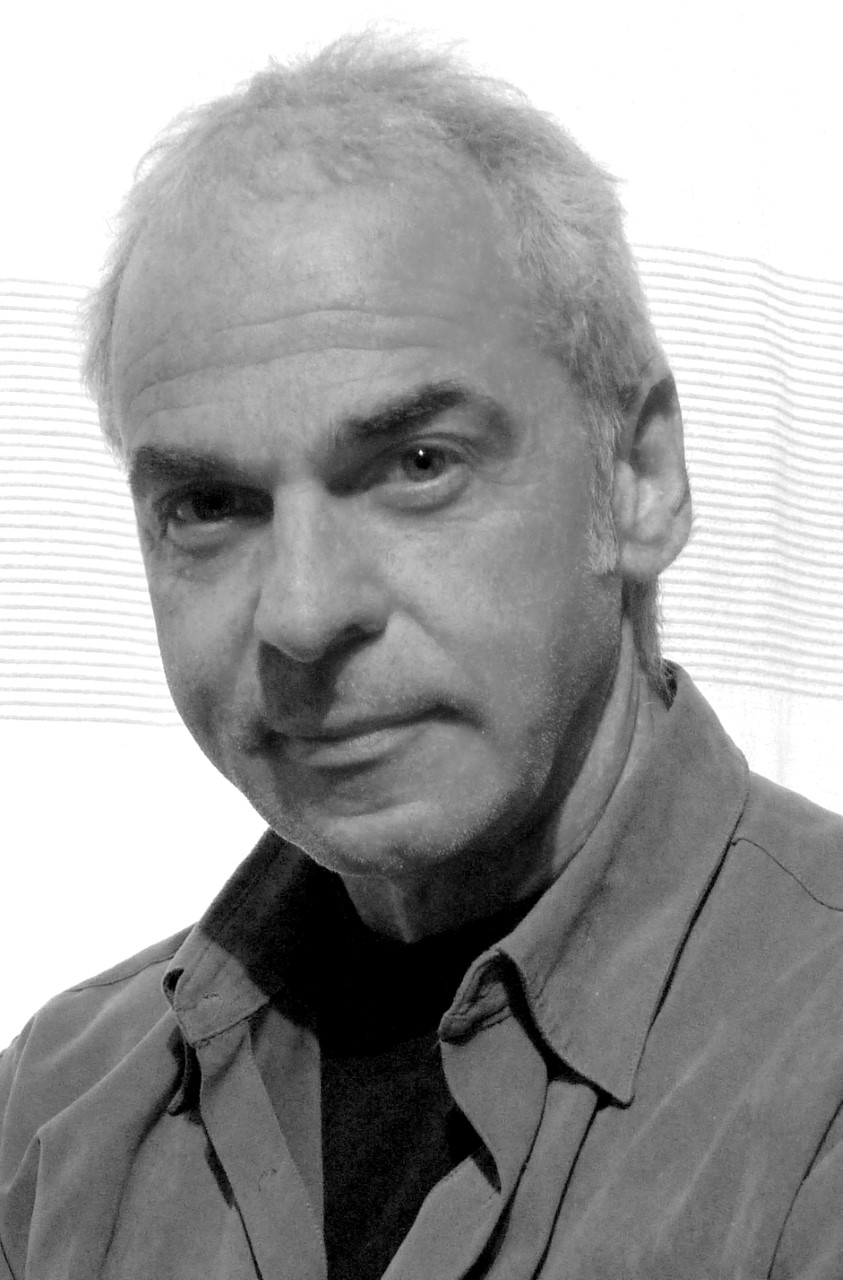 Yvan Cazabon, MRAIC is a tenured faculty who, as Associate Director of Professional Programs, has coordinated the professional accreditation of the architecture program over four Accreditation cycles. His expertise in architectural technology contributed to the definition of the building technology curriculum and the comprehensive studios studies for the undergraduate program.

His research focuses on the history/theory of architectural technology with a  critical review of building practices and material application in diverse climates – this includes comparative studies with emphasis on Canadian materials, construction techniques and design. Alternative materials and methods, such as compressed fibres, and straw bale construction also figure in his applied research and practice.

In addition, past research in architectural technology led to studies in international development & housing in sub-Sahara Africa (Research grants provided by CARE Zambia and CARE Canada) and the analysis of cultural building traditions with a focus on historical conservation and preservation (In collaboration with Citizens for Conservation Group: Trinidad & Tobago).

At Carleton, student-produced performances in collaboration with Carleton’s SAA (South Asian Alliance Dance Troupe – 2010-11) and the English Department’s Theatre Studies program include Shakespeare’s “As You Like It” (April 2013) and “A Midsummer Night’s Dream” (April 2014) and “You Will be Mine” (a Shakespearean mash-up – 2015), Caryl Churchill’s “Love and Information” (2017) as well as plays written and produced by Carleton students from Architecture and the English department including Soliloquies, Sonnets & Selfies (2016, 2017), and Dialogues, Duets & Diatribes (2019).

History/Theory of Architectural Technology – Materials and Methods in Northern climates.

As Graduate Architect Intern with the OAA and OAQ, Cazabon worked in a number of Architecture and Design firms in the Ottawa-Gatineau area over a period of 15 years prior to his full-time teaching assignment at Carleton University.