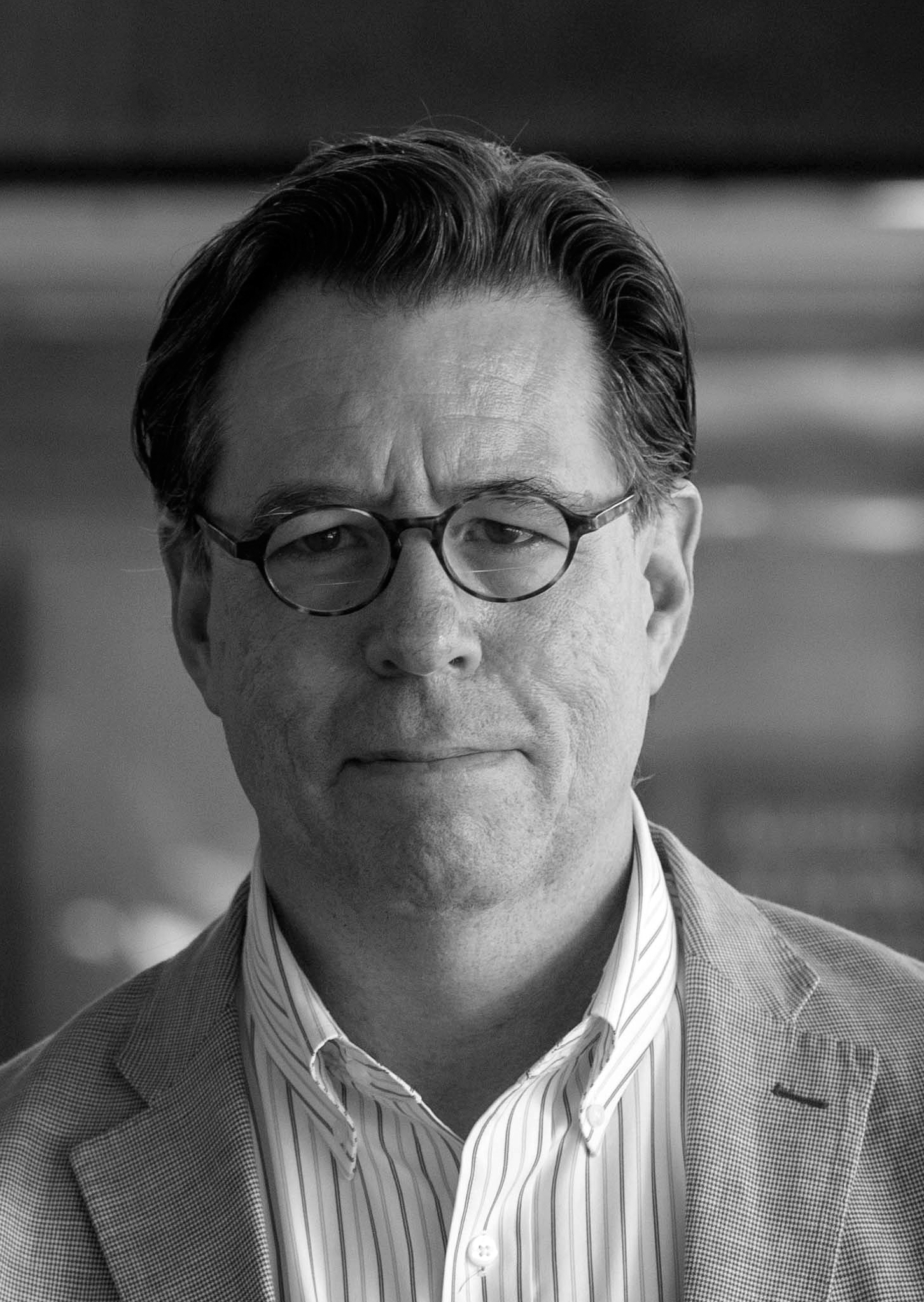 Benjamin Gianni teaches courses on housing and urban history. He leads the housing studio in the 4th year of the BAS program and coordinates the school’s urbanism major.

His research interests focus on housing and urban development. In particular:

– Public housing constructed in the decades following the Second World War in Europe and North America, and its redevelopment from the 1990s onward;

– Urbanization, suburbanization ,and the study of large-scale housing ensembles in contemporary China, questioning the legacy of modernism and its transposition to different cultural and temporal contexts;

– Redevelopment of informal settlements in China, India, and Africa, using design as a form of research to explore adaptable, culturally resonant, and market-friendly approaches to redevelopment.

He is a former director of both the Azrieli School of Architecture & Urbanism and the School of Information Technology at Carleton University.