Prof. Janine Debanné among 10 women telling their stories in Teaching and Designing in Detroit 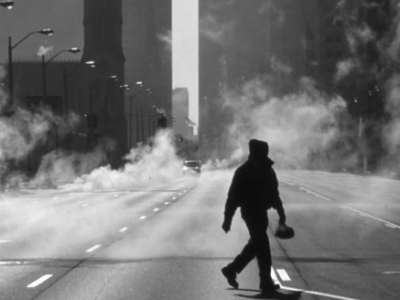 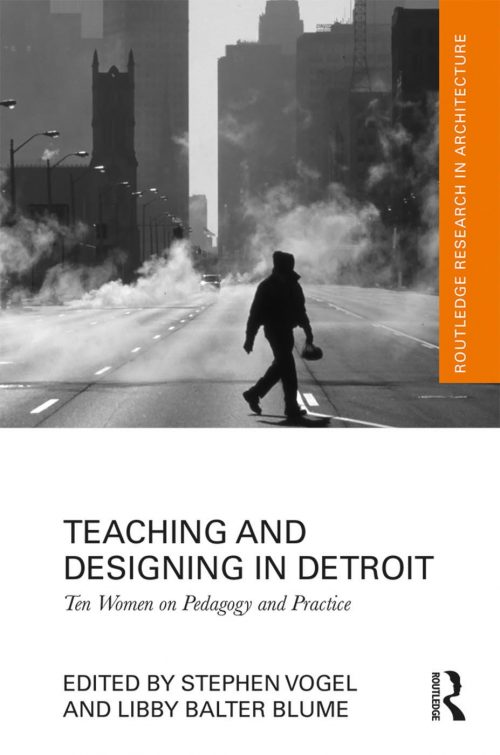 Associate Professor Janine Debanné is the author of a chapter in the book Teaching and Designing in Detroit: 10 Women in Pedagogy and Practice, published in 2019 by Routledge. In Chapter 9, titled Detroit, My Teacher, Debanné recounts the “hidden curriculum” she discovered and pursued in Detroit. Although describing a city in disrepair, the chapter reflects on the concepts of empathic urbanism, civic memory, and bricolage renovation, as well as architecture’s potential to activate urban life and relationships. Debanné also contributed the book cover photograph.

In 1993, when Stephen Vogel became Dean of the University of Detroit Mercy School of Architecture, women comprised about 20% of the student body. There were no full-time and few part-time women faculty members. Teaching and Designing in Detroit: 10 Women in Pedagogy and Practice brings together essays by Vogel and 10 women who were instrumental in changing the culture of the school. The changes were made in the fields of art, architecture, urban design, and mixed media, and in engaging the architecture school with the fascinating city of Detroit.

Janine Debanné is the Associate Director Undergraduate of the Azrieli School of Architecture & Urbanism at Carleton University in Ottawa, ON. She received a BArch from Carleton (1988) and a MArch in History and Theory of Architecture from McGill University (1995). Her thesis explored links between the writings and buildings of the Late Baroque architect Guarino Guarini and set the stage for her pursuit of an understanding of architecture as a built vision. Debanné taught at the University of Detroit Mercy and researched Mies van der Rohe’s Lafayette Park as a participant-observer over the course of six years. After joining Carleton in 2001, she turned her attention to regional modernist houses of the 1960s in Ottawa. She investigates them as the informal architectural byproduct of the building of the official capital city of Canada. Debanné teaches architectural design and history and theory of architecture, including the History of Canadian Architecture.