An essay reflecting on the life-changing impact of Carleton University’s Architecture Building has won recognition in the RAIC International Prize Scholarships competition.

Jerry Chow, a Bachelor of Architectural Studies 2020 graduate, received a Certificate of Merit for his essay titled Dear Building 22.

Read the essay below.

“Composed as a letter from an old friend, Chow’s, Dear Building 22, offers a clever and insightful reflection on the imperfect yet profoundly impactful architecture school where he studied at Carleton University,” reads the citation.

“As Chow writes, ‘Building 22… I think you changed my life. And not just mine, but also the lives of many other former and future students… you too are an imperfect work of architecture, but perhaps that is why I have found the mark you have left on my life to be so indelible.’” 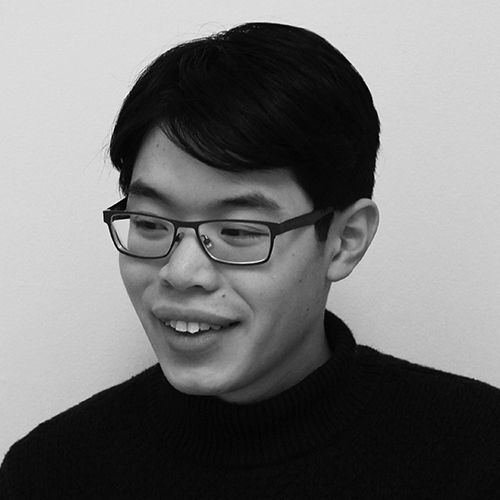 The jury wrote: “Creative and personal, the text speaks poetically of the self-transformation of an architecture student as much as the transformative effect of architecture.”

The RAIC Foundation and the Royal Architectural Institute of Canada (RAIC) on February 24 announced three winners of the 2022 RAIC International Prize Scholarships.

Each student has won a $5,000 scholarship, from the RAIC Foundation, for writing an essay explaining how a work of architecture can be transformative.

The RAIC received 75 eligible scholarship entries in both English and French from students enrolled in or recently graduated from Canada’s 12 accredited schools of architecture as well as students at the RAIC Centre for Architecture at Athabasca University and the RAIC Syllabus Program.

I feel like we didn’t meet under the best of circumstances. The first time I heard about you was from a friend who had been told that Carleton’s architecture school broke pretty much every building code regulation. I kind of liked the irony of that, in the way that something can be funny because it doesn’t happen to you. But when I came to visit, maybe a year later, a sense of dread set in—I wasn’t so concerned with building safety as I was with the fact that this dungeon-like building, dark and deserted in the middle of summer, would be home for the next four years. As I got to know you over the course of my studies, other flaws became apparent too: leaky pipes, no longer operable windows, awkwardly shaped entrances to bathrooms, frigid concrete floors in the winter, and all those accessibility nightmares. Still, I think you changed my life. And not just mine, but also the lives of many other former and future students—and by extension, the communities that they have and will transform.

Of course, you had some redeeming qualities: the Pit—at different times a review space, auditorium, classroom, impromptu hangout spot; the fourth-floor studios filled with students roosting in their carefully crafted nests of creative detritus; the measurements painted onto beams and walls, pedagogical tools embedded in the building itself; those nooks and crannies—lookouts, water closets, moments of stillness—invisible, except to the initiated and the curious. There was the way you amplified and echoed students’ energy; the contradiction of your predictability and your irrationality; the way bodies could appear and disappear as they moved through you, playing a game of hide and seek on walkways and stairs. You became something of a second home, not just because of how much time we spent in studio, but because you made your inhabitants feel like they were part of something bigger, a family of sorts. You were a palimpsest for us to read and write—we added our own marks onto decades of graffiti and wear that whispered legends of creative legacies and rumours of since-banned bacchanals in the very halls we roamed. We learned to love you despite—or perhaps in a kind of twisted way because of—your flaws and foibles.

Would being a worse building have made you less transformative? Or inversely, would being a better building have made you more transformative? That’s difficult to answer; every good building is transformative, on some level—but so is every bad building. Buildings shift how we see, understand, and move through space; they alter how we relate to each other, and in some cases, how we relate to ourselves. In other words, they transform us, and the world around us. As many like to quote Winston Churchill as saying, “We shape our buildings; thereafter they shape us.” Some buildings shape us for the better, but some also shape us for the worse. Such buildings are not hard to find; Auschwitz, Pruitt-Igoe, and Grenfell come to mind quickly, etched as they are into our collective memory—warning signs to each successive generation of architects.

And yet, architecture is a profession that celebrates achievement and excellence; we laud our architects and buildings with a proliferation of awards every year. The failures (and the mediocrities), we leave in the shadows for the most part, and perhaps for good reason. But if architecture is an expression of humanity, why should we not expect it to be similarly flawed? This is of course not to say that architecture’s vices deserve praise, but that an effusively congratulatory culture potentially sets itself up for a kind of amnesia where the imperfection that we all know exists is ignored until it can no longer be.

Building 22, you too are an imperfect work of architecture, but perhaps that is why I have found the mark you have left on my life to be so indelible. You were neither a disaster nor an unattainable vision, but something like a kindred spirit, teaching me to see myself in my own work. There are many ways a building can be transformative, and one of those ways is to reveal more of who we are. You were like a mirror; when I saw you, I saw myself, and humanity—and the mess and the beauty in all of that. You taught me that a building is something that can have character, gaining meaning through intention and interpretation. It’s not that I do not think there is value in recognizing excellence, just that we should consider our buildings with a bit more nuance. It behooves us to be more thoughtful in how we talk about and imagine architecture. After all, if every building is transformative, shouldn’t we be clear on what we mean when we celebrate works of architecture that are “transformative within their societal context?”

I won’t make excuses for all the ways that you fall short of what you could be, but I can’t help thinking that these failures—these reminders that things can be given new life, can become better—are what make you so transformative. People seem to want you to live on, and it seems like you might have another lifetime of renovations ahead of you, from minor (and hopefully temporary) first-year studio interventions to major, multi-year reimaginations. We shape our buildings, and they shape us; but they can grow as well, just as we
grow. That’s something else you’ve taught us—that we can and must learn from mistakes, even the permanent ones. Not every mistake is a fatal one, and it is in growing from these slippages and faults that architecture becomes a human practice.

You may not remember me—I am just one out of thousands of past students. But I look forward to when we’ll be able to reacquaint ourselves with each other, both a little bit more transformed—older, but in a sense newer, too.

Until then, old friend, 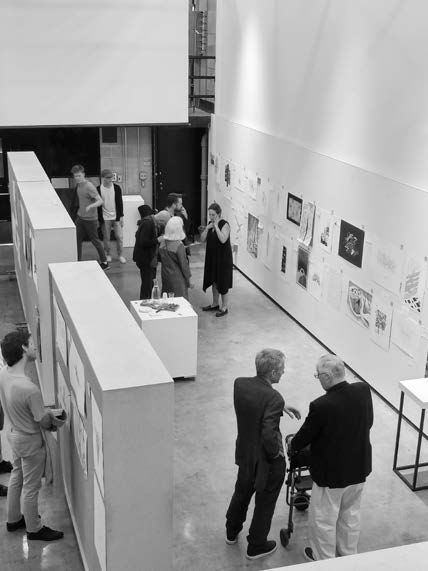 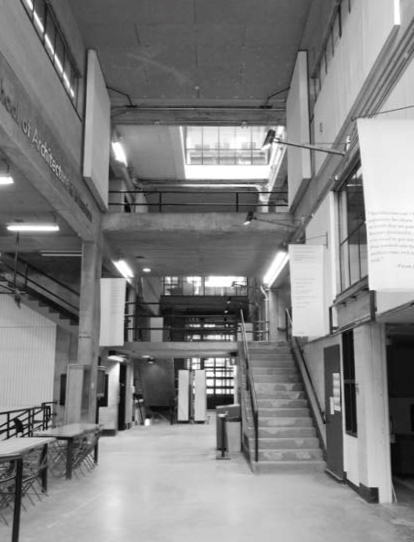 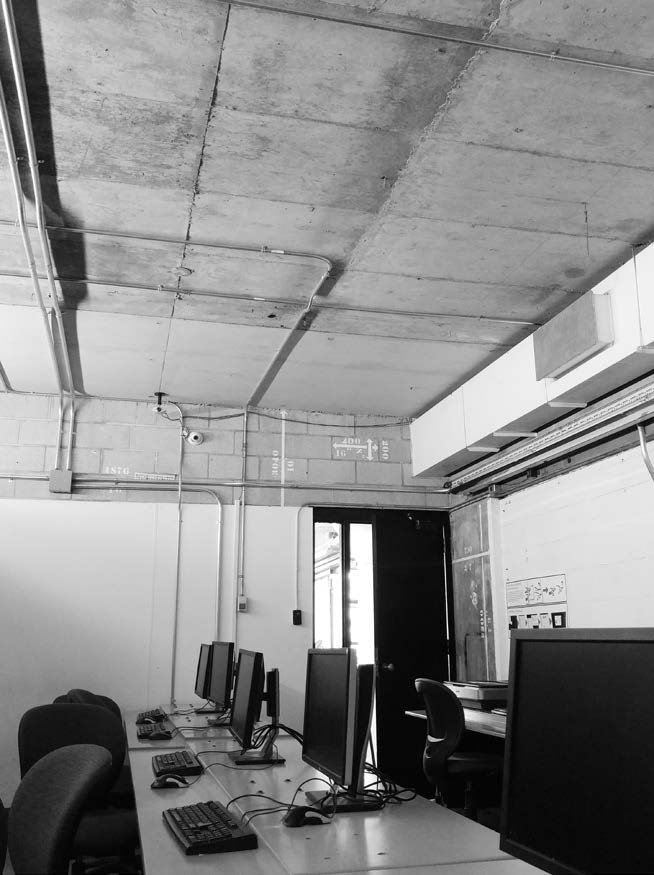