Winners of the 2022 Azrieli Mini-Thesis Award

Five students in the professional master’s program in the Azrieli School of Architecture & Urbanism have received a 2022 Azrieli Mini-Thesis Award.

The award is bestowed annually to students who demonstrate excellence in their thesis research and design work. Each winner receives $1,200.

A jury, comprised of faculty who were independent of the student submissions, chose the winners following a mid-term evaluation of the master’s theses. Students submitted a comprehensive document outlining their research and design methodologies and approach, as well as architectural drawings and other media used to explore and examine their topics.

Architectural Consumption: The Internalization of Interaction

This mini-thesis addresses how consumptive daily habits and the ‘modern comforts of home’ contributed to the emergence of the isolating suburban model of inhabitation in North America. The thesis is far-reaching in addressing the mental and physical health consequences of these developments, particularly during the current pandemic. Through spatial diagrams, the work explores how spaces for social gathering have shrunk within domestic and urban environments since the mid-twentieth century to the present and proposes a playful intervention in Markham, Ontario, following consultations with communities.

The thesis reframes the discussion of suburban culture within the current antisocial trends that are reinforcing this kind of development and proposes sensitive ways in which designers can work with residents to relieve the consequences of loneliness by making insertions of social spaces in private and public spaces.

Return of the Nomads: Addressing mobile fiction through unrooted architecture 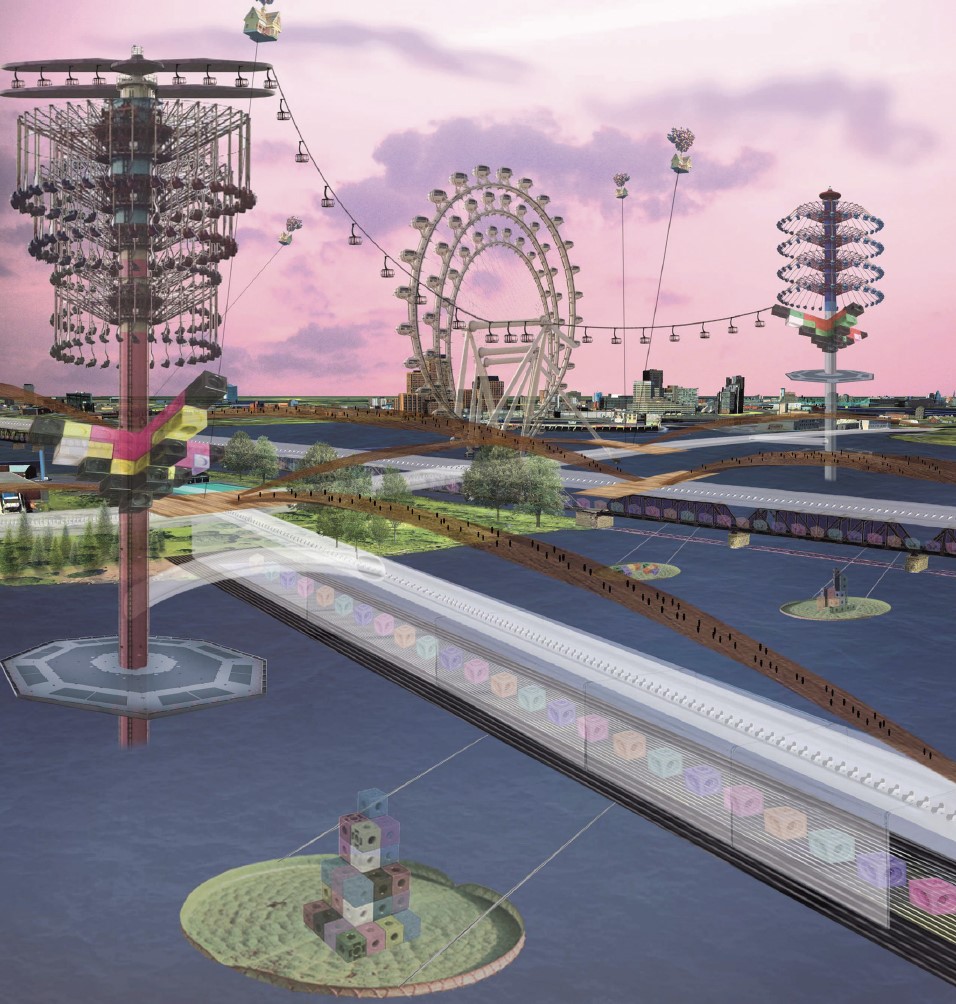 The theme of this mini-thesis addresses current dramatic changes that are occurring through mass movements of people, goods, finance, and ideas. The resulting and evolving acceptance of nomadic norms offers a highly charged atmosphere for speculations regarding innovative infrastructure(s) that respond to and advance the adoption of a new possible global way of living. While focusing on related advances in digital technology and the forced lifestyle adjustments due to COVID-19, the thesis emphasizes the importance of physical human connectivity and a sense of belonging as it speculates on an affordable and sustainable future, even within an unrooted lifestyle.

Awarded for its exploration of a highly relevant subject matter that is reflective of our current concerns during a disruptive time in history.

The Third Seascape: A deep narrative of the California Coast 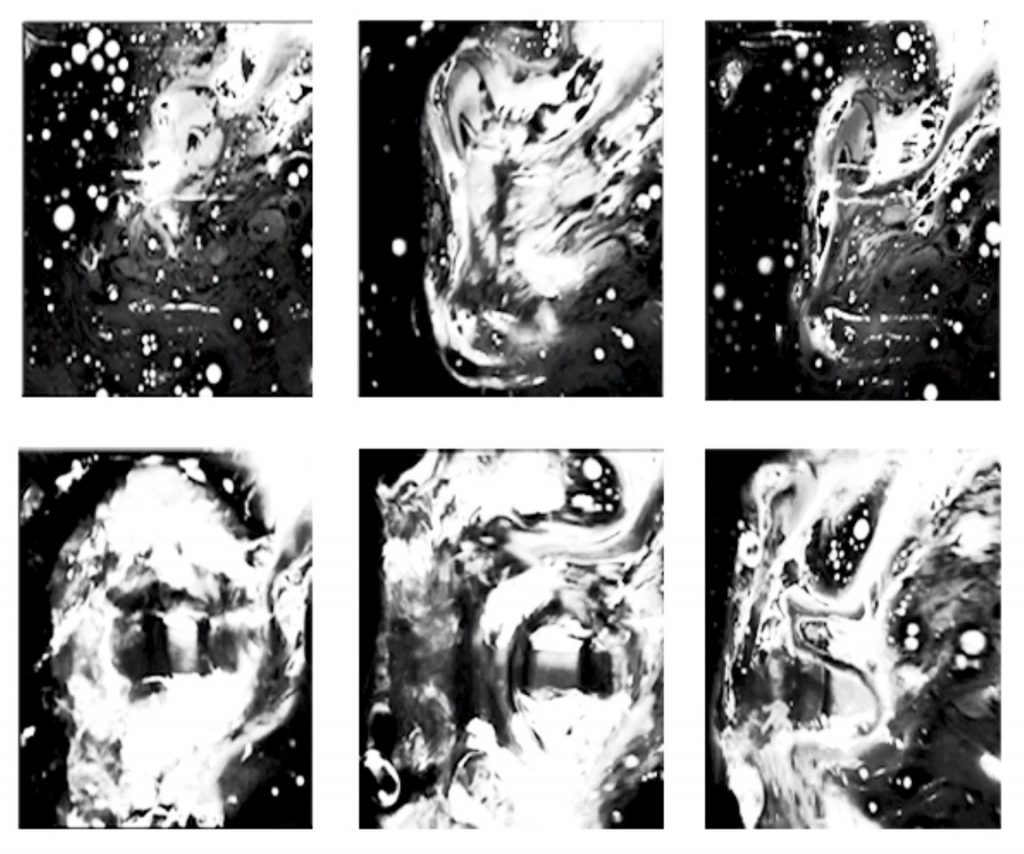 This mini-thesis speculates on the future of a coastal seascape and surrounding ecosystems through a multi-faceted combination of naturalism, technology, the human-made and ecological processes. It addresses such current interrelated critical concerns as climate uncertainty and other significant impacts human activity has had on the Earth’s history. A perspective of tendering and stewardship is offered toward these critical concerns, prioritizing evolutionary time scale awareness and sensitivity over immediate benefits or solutions.

The broadly woven and speculative vision is awarded along with the equally impressive diagrams, maps, drawings, and multiple-viewpoint narrative through storytelling.

Dismantling the Architecture of Othering: Queer Reclamations of Space 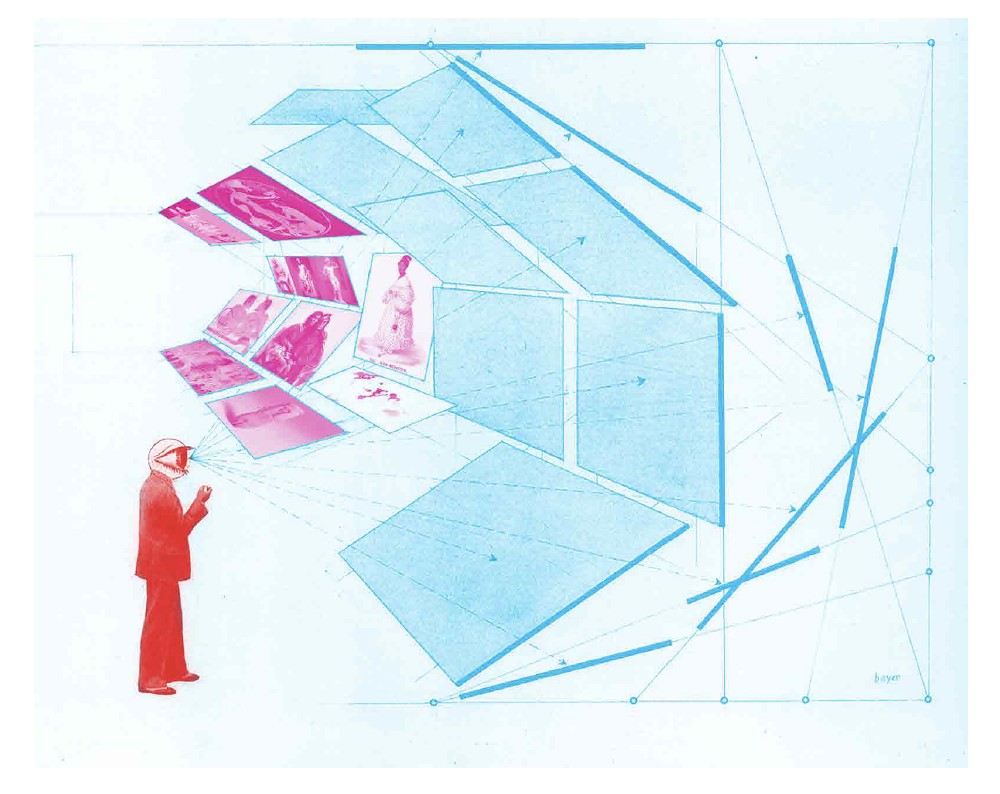 This mini-thesis takes the position that heteronormative space is characterized by a binary of sorts, a default position that is socially constructed from one culture to another and is not to be considered static but rather fluid: is in constant reproduction and changes within its own histories, cultures, languages, and communities. This is displayed through a multi-scalar series of design prompts exploring six facets of spatial production, probing for alternative modes of inhabitation.

Critical in its approach, it is awarded for its focus on recognizing those social, cultural, and conditions that make Indigenous vis-à-vis non-Indigenous cultural differences matter while expanding the BIPOC conversation into new spaces, relationships, and identities emanating from the perceived margins of society.

Patriarchy and Partitioning: The Gender Assignment of Domestic Space in Nigeria 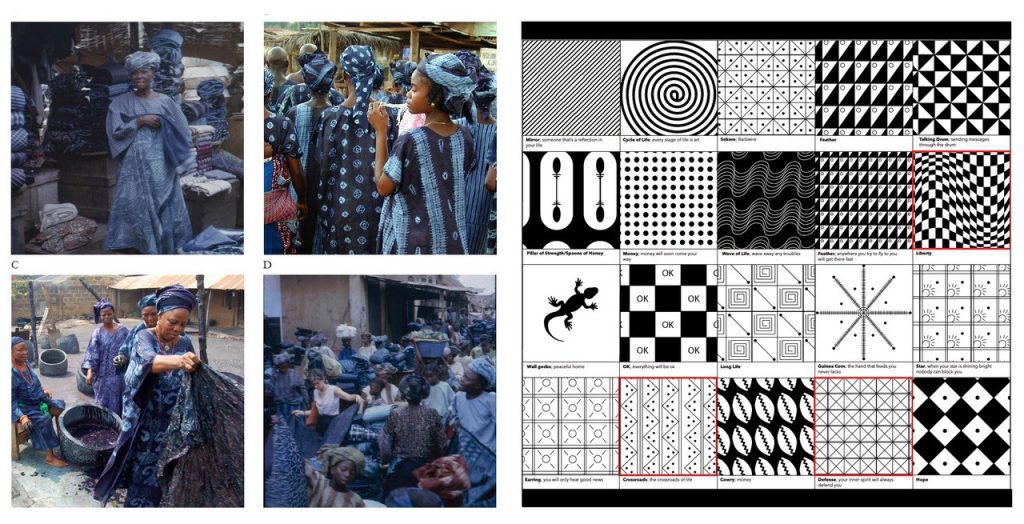 This mini-thesis explores how patriarchy is reflected in domestic spaces in Nigeria, a process intensified since British colonialism. The work proposes an original reconceptualization of gender in space by studying the agency of materials and walls. The traditionally women-led production of fabrics in Nigerian societies inspires the proposition of fabric walls as a soft and permeable divider that suggest more nuances gender divisions.

Feminism is a plural and culturally specific word. This thesis recognizes the need to reframe gender discourses within the specificity of Nigerian history and traditions. In addition, versus paternalistic approaches, the focus on the agency of fabrics as a women-produced material empowers Nigerian women to lead their own liberation.