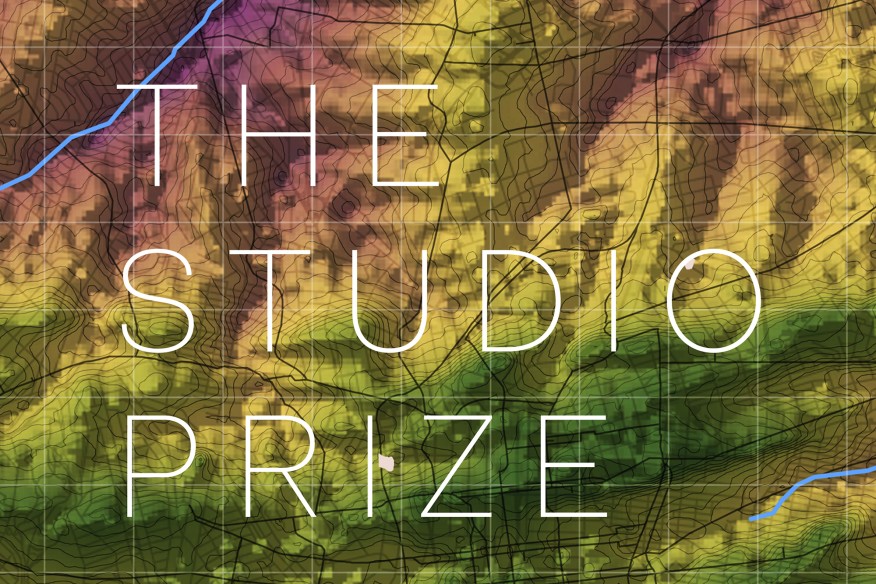 After all, Johannesburg was built on gold and diamonds. And it was built by, with and on the bodies of the miners who moved through – and continue to move in – the deep dust and the killing dark. – Excerpt from studio text by Prof. Ozayr Saloojee

The Azrieli School of Architecture & Urbanism has received a 2020 Studio Prize from Architect Magazine for a studio that investigated the spatial and social implications of mining in South Africa.

Deep Dust | The Killing Dark was a six-week master’s studio led by Associate Professor Ozayr Saloojee in the winter 2020 term.

Carleton University was the only Canadian architecture school among the six winners.

The jury selected studios that encouraged students to think critically about the role of architecture and about how designers can better engage with the communities they serve.

Sited in Johannesburg, South Africa, this studio takes the geological, elemental and mineral (diamonds, gold, platinum) histories of Johannesburg’s “Elusive Metropolis” as a provocation to explore – through mapping, technical and narrative representation – the spatial and social implications of an extractive terrain.

This is a studio about the ground and about our relationship to it, in architectural stories told about the minerals and elements we pull out of the ground, to the water table that rushes in to fill the voids we leave, through the equipment and infrastructure used to pump that water out.

It is a studio about the tools we use to dig those tunnels deeper, to move us in and through our ever increasing hollow earth. It is also a studio about the particles of gold and acid in worker lungs; to the scars on the earth in tailings ponds and overburden piles and crushers, excavators, dynamite; to the hyper flows of money and capital in and through banks and stock- markets and safety deposit boxes and offshore-bank accounts; through the architecture and spaces created by deep dust and the killing dark.

Starting with critical research about Johannesburg’s histories – particularly its geological, founding and fraught racial and social histories, each student was asked to propose a triptych of maps (18 x 24″).

Using Theo Deutinger’s Handbook of Tyranny as a prompt, Project 2 was the development of a co-produced, studio-wide Machine Atlas: a critical compilation of tools, systems and infrastructures deployed in service of mobilizing (and moving) the earth.

For their final assignment (a synthesis of earlier projects), each student developed a critical conceptual and spatial program and narrative that inhabited the ground (in, on and above it) towards an architectural response to the studio themes and provocations. “I wanted them to situate the world they wanted to explore in a post-apartheid future,” says Saloojee.