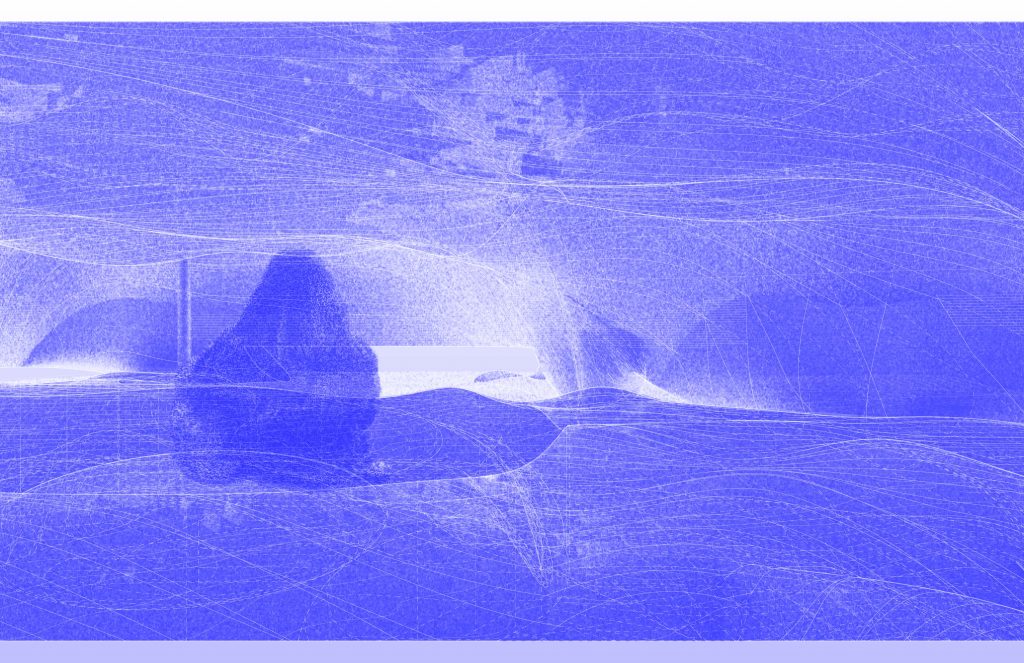 The forgetfulness of clouds

In the 19th century, scientists began classifying the shapes and patterns in which clouds appear with a Latin-based taxonomy similar to that used for plants and animals—a system describing clouds by genus, species, and variety, as well as by their supplementary features and accessory clouds. Because clouds do not actually exist as stable, discrete entities, but continually gather, dissipate, and shapeshift, this nomenclature fixes clouds within a constructed memory, neglecting that clouds are in fact fleeting, forgetful. The forgetfulness of clouds operates within the vague space between a collection of things and a collection of names, focusing on the spatial implications of translating from the “real” to the “ideal,” and vice versa.

This project draws on the four species of cumulus clouds and their names—fractus, humilis, mediocris, and congestus—as formal and spatial input for the imagination of four bothies—remote hiking shelters—along the Raad ny Foillan, a coastal footpath on the Isle of Man. In The forgetfulness of clouds, each cumulus species undergoes a series of imprecise translations between image and object, creating four blurry spaces set within a semi-fictitious landscape. Through this fuzzy process of making, the representation is architectural and the representation is architectural.