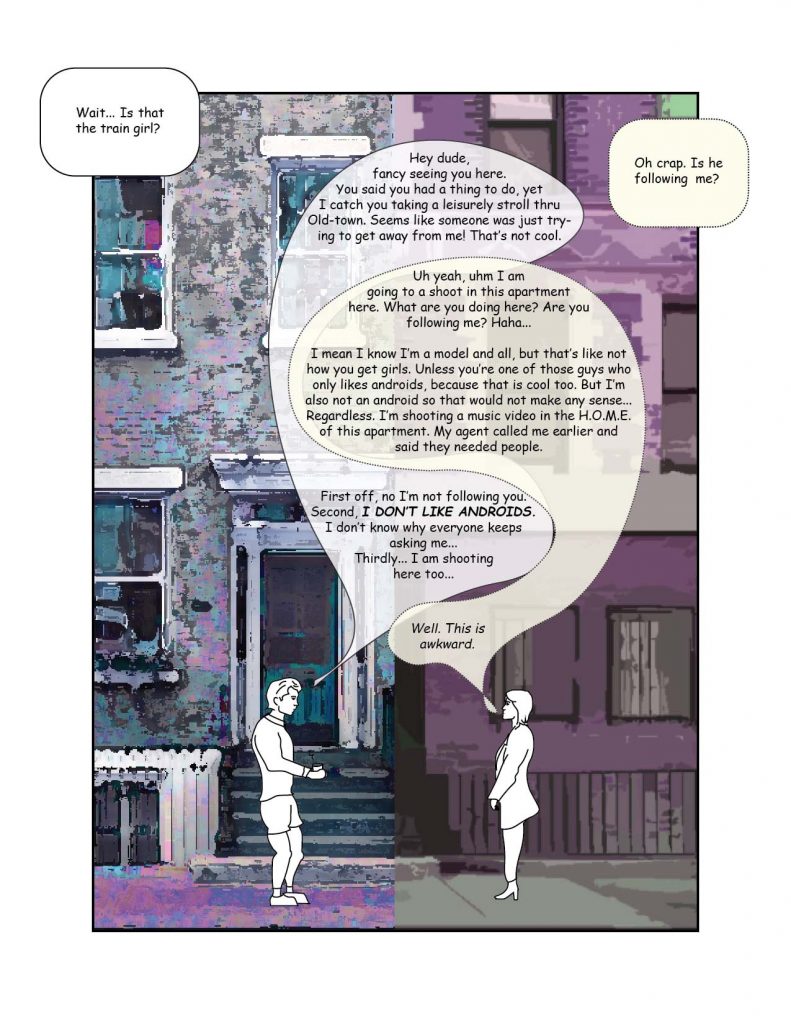 “New” York: A Story of People, Architecture, and Climate Change

For the first time in its history, New York City is presented with the effects of climate change at a scale that will manipulate the physical makeup of the city. The inevitable incremental changes brought upon by rising waters and temperatures have resulted in the drafting of the OneNYC Plan for 2050. This official document by the city of New York consists of infrastructural, cultural, and technological planning, but the manuscript lacks the necessary foresight to preserve a city of 9 million people in the wake of a major coastal restructuring.

This thesis is a presentation of  the OneNYC Company Plan for 2050 and Beyond: a series of amendments to the official document which focuses on the New Yorkers of New York. Using architectural, infrastructural, and industrial technologies, the OneNYC Company aims to reconstitute New York and work with climate change to redesign the city.