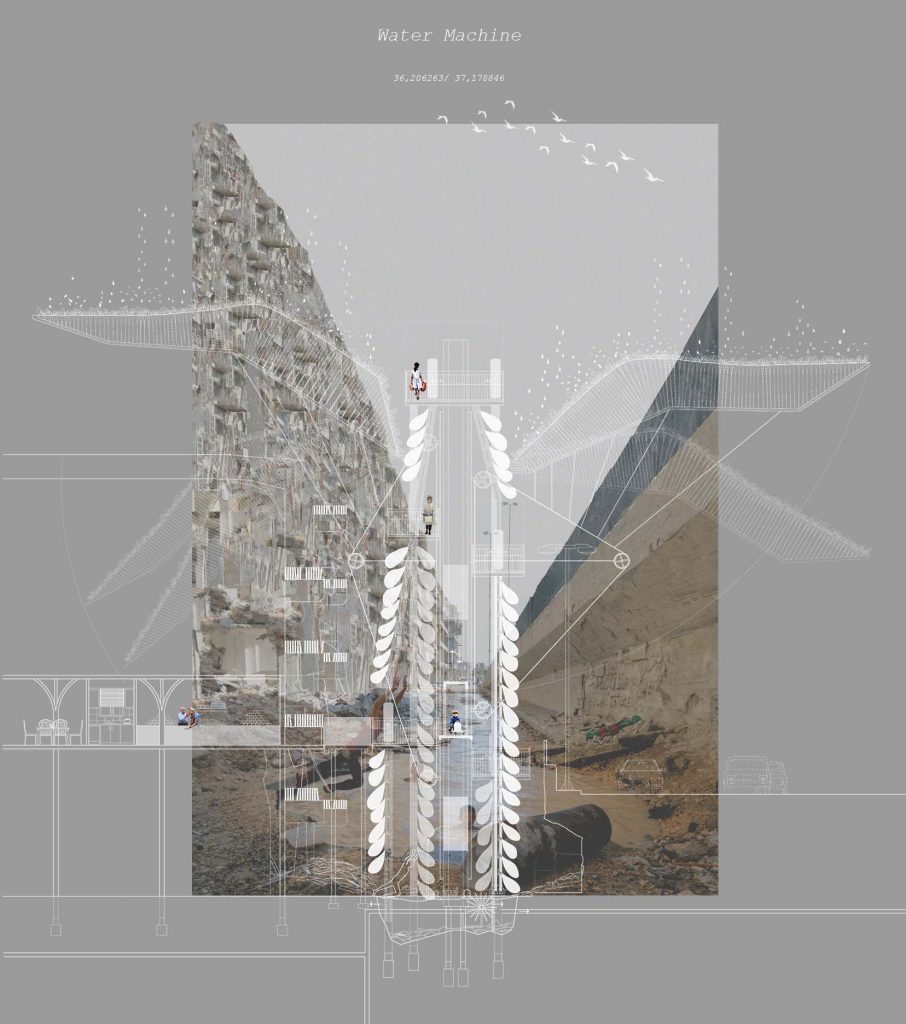 Against Gravity: An Exploration in Post-Conflict Aleppo

Once Syria’s largest city and its economic hub, Aleppo was severely affected by the conflict that started in March 2011 and soon spread to the vibrant city. It became one of the main battlegrounds for war, driving millions out, killing thousands and drastically altering the urban landscape. The identity of Aleppo, however, should not be attributed solely on the traumatic events and years of this conflict. Despite the brutality of the war, hope found its way around the scars of the city and its people, which was well captured in Katan’s photos.

Between the years 2012 and 2015, photographer Hosam Katan documented the complex and poorly understood war in his home city of Aleppo in Northern Syria. His photographs capture conditions that show not only a landscape of destruction, but also elements of adaptation, joy, hope and lightness. Against Gravity begins with four of Katan’s photographs and explores ways that would contribute to the re-emergence of the social and urban fabric of Aleppo through these immediate situations. Qualities and elements in these photos are catalysts for architectural acts, that serve as a scaffold for re-establishing a collective and engaged city. Translating these photographs into plans and sections, is a way to acknowledge this photo-journalist’s contribution to an architectural project. Specifically, in a project where site plans and maps cannot be used as a tool to understand the aftermath of the war, nor would this to the best way to assess the situation ‘on the ground’.

At the four locations of the photographs, architectural acts are introduced in the city, inviting more people to inhabit the streets, playing a role in the very slow recovery of the veins and the arteries of Aleppo.