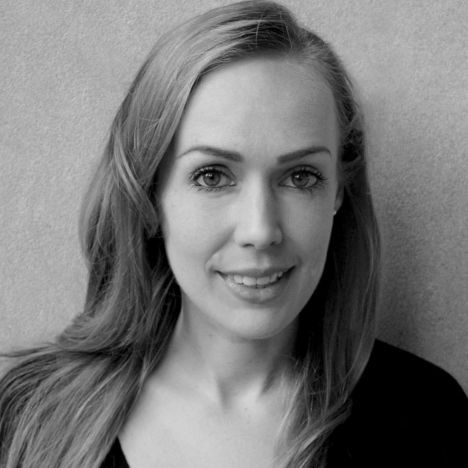 Friendship, Modernization, or Hegemony?
Exploring Soft Power Design Narratives and Politics in the Conversion of Tbilisi’s Institute of Marx, Engels, and Lenin Building

Assistant Professor Suzanne Harris-Brandts (left) will give an online talk on November 19 alongside colleague David Sichinava of Tbilisi State University.

The event is allied with Carleton’s Institute of European, Russian and Eurasian Studies.

The interdisciplinary talk examines themes of friendship, modernization, and hegemony in architecture and urban development, foregrounding the Institute of Marx, Engels, and Lenin (IMEL) building in Tbilisi, Georgia.

In 1938, the Soviet Georgian administration inaugurated the iconic IMEL building in Tbilisi under pretenses of socialist unity, modernization, and friendship among Soviet nations.

Three-quarters of a century later, in 2016, the same building—now privatized, heavily renovated, and re-branded—was re-inaugurated as the seven-star Biltmore Hotel. 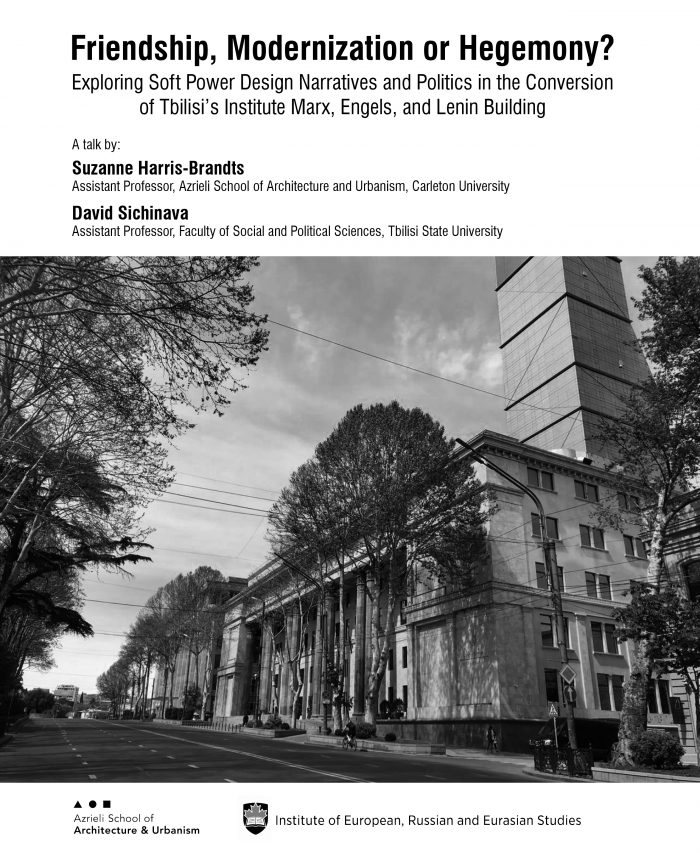 In this talk, the presenters track the shifting design symbolism associated with the building’s conversion. They will discuss the larger social, political, and economic implications of the city’s development.

At a broader level, they chart modernization narratives in Georgia’s built environment and the manipulation of architecture to communicate power.

It breaks down how the IMEL/Biltmore building served as an ideological medium and shows how, under the pretexts of benevolent friendship, Tbilisi has remained a city subject to foreign development whims.