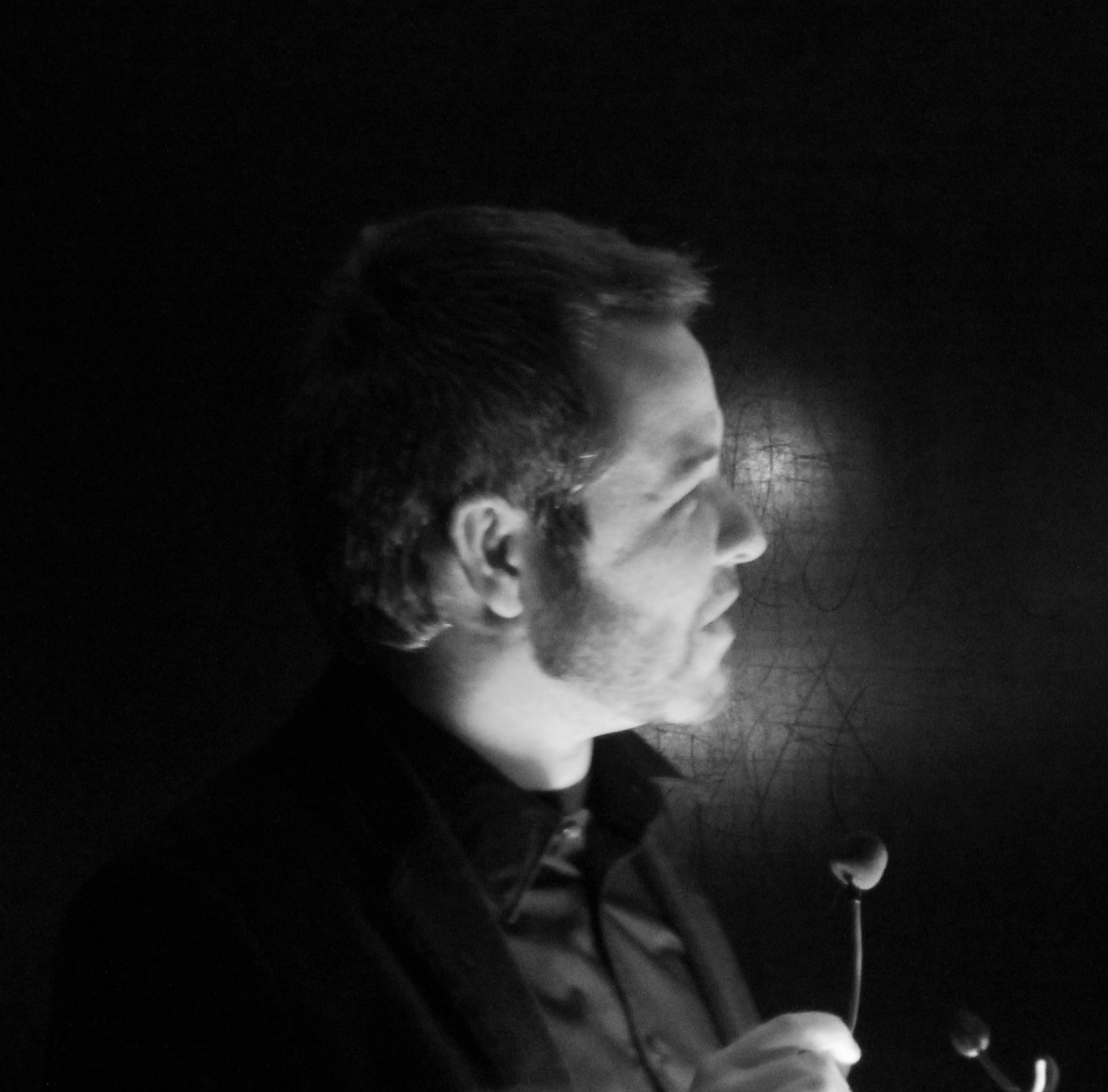 Stephan Kowal’s fields of interest concern architectural design, digital cartography, advanced visualization in architecture, the history, theory and practice of architectural representation, new media and intermedial studies. His research relates to technological developments and architectural representation and their impact on the fabrication of territories and the ensuing architecture. He is interested in the relations between the history and theory of the notion of territory,  environment, and technologies as they relate to architecture and planning through the lens of representation. His research maintains a theoretical scope developed upon a historical repertoire of objects dating back to the digital revolution, offering a genealogy to contemporary tools in use in architecture today. Through a careful reading of these artifacts, he looks to provide new understandings of the progressive evolution of these relatively new digital tools, specifically in relation to representation in architecture, examining the nature of information in terms of point, line, surface, scale and frame, disrupting certain notions of conventional representation which have shifted in favour of digital points and selections of superimposed regions of data.

Stephan Kowal is a Doctor of architecture; he received both his professional degree and Ph.D. at the Université de Montréal, where he has taught design and representation since 2003 in both the undergraduate and graduate programs. Kowal received his Master of Architecture diploma from the Southern California Institute of Architecture (SCI-Arc) in Los Angeles.