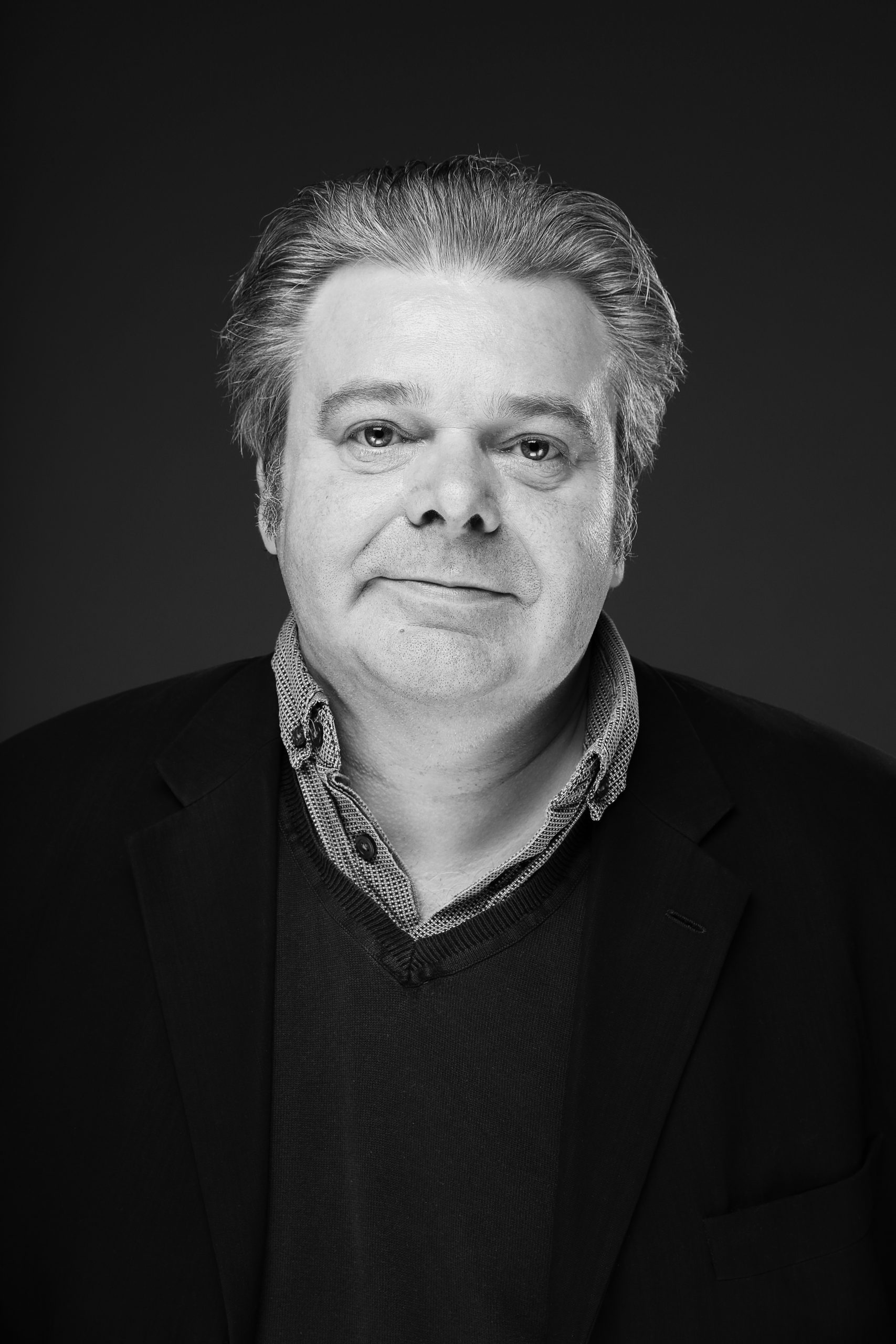 He is on the editorial board of AD (Architectural Design). His architectural design work has been published and exhibited on many occasions worldwide. Since 1998, he has produced the epic COMMUNICATING VESSELS project.

Neil is also known as the founding director of the AVATAR (Advanced Virtual and Technological Architectural Research) Group (2004); now based at the University of Greenwich. Neil and the AVATAR Group are recognized internationally for their paradigm-shifting contribution to architectural discourse, research/experiment, and teaching.

Neil’s numerous books include Cyberreader: Critical Writings of the Digital Era (2002); Digital Dreams: The Architecture of the New Alchemic Technologies (1998); and Visionary Architecture: Blueprints of the Modern Imagination (2006).

Neil has taught master’s design and thesis studio for over 25 years. He supervises written theses and PhDs.

Neil has written 25 books concerning the history and theory of 20th-century architecture, architectural drawn representation, digital tectonics, and surrealism and architecture. He is internationally known for his architecture drawings.