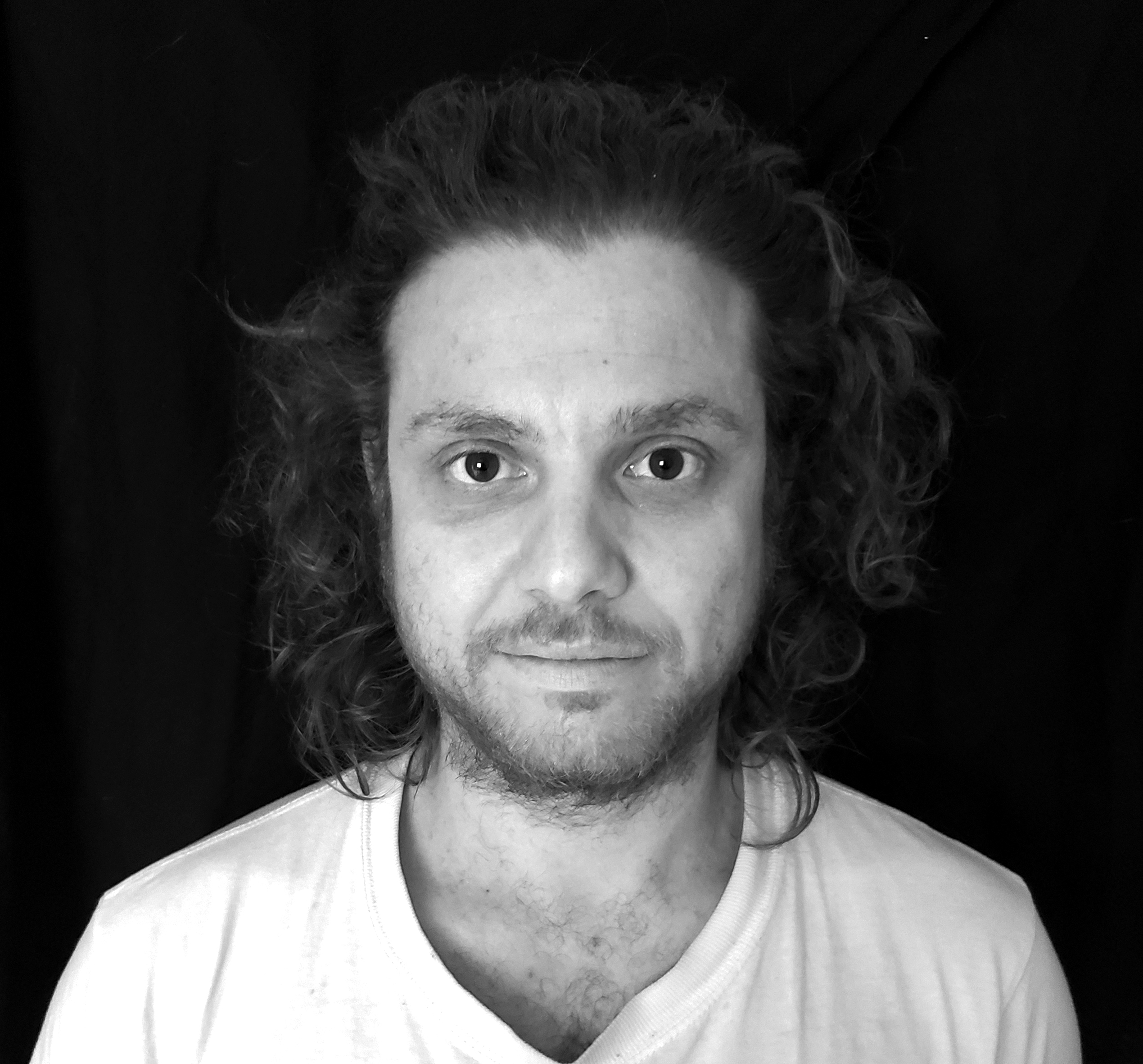 Marco Ianni is an architect currently enrolled in the PhD program at Carleton University. He has previously received his M.Arch and B.Arch at Carleton; during his time there, he has attended ESA (École Spéciale d’Architecture) in Paris and L.U.N.A. (Libera Università delle Arti) in Bologna. Marco teaches at the Algonquin College ACCE (Algonquin Centre of Construction Excellence) program as well as having been a Teaching Assistant under a number of professors at Carleton University.

As a licensed architect, Marco worked for Douglas Cardinal (DCA Inc.) and Griffiths-Rankin-Cook Architects (GRC architects), both based in Ottawa. Marco currently owns and operates his own practice, MIA Ltd and works as a researcher at the Carleton Immersive Media Studio Lab (CIMS) under the direction of Professor Stephen Fai.

Marco’s research interest are how videogames can inform the architectural profession, from siting to the production of architectural space.