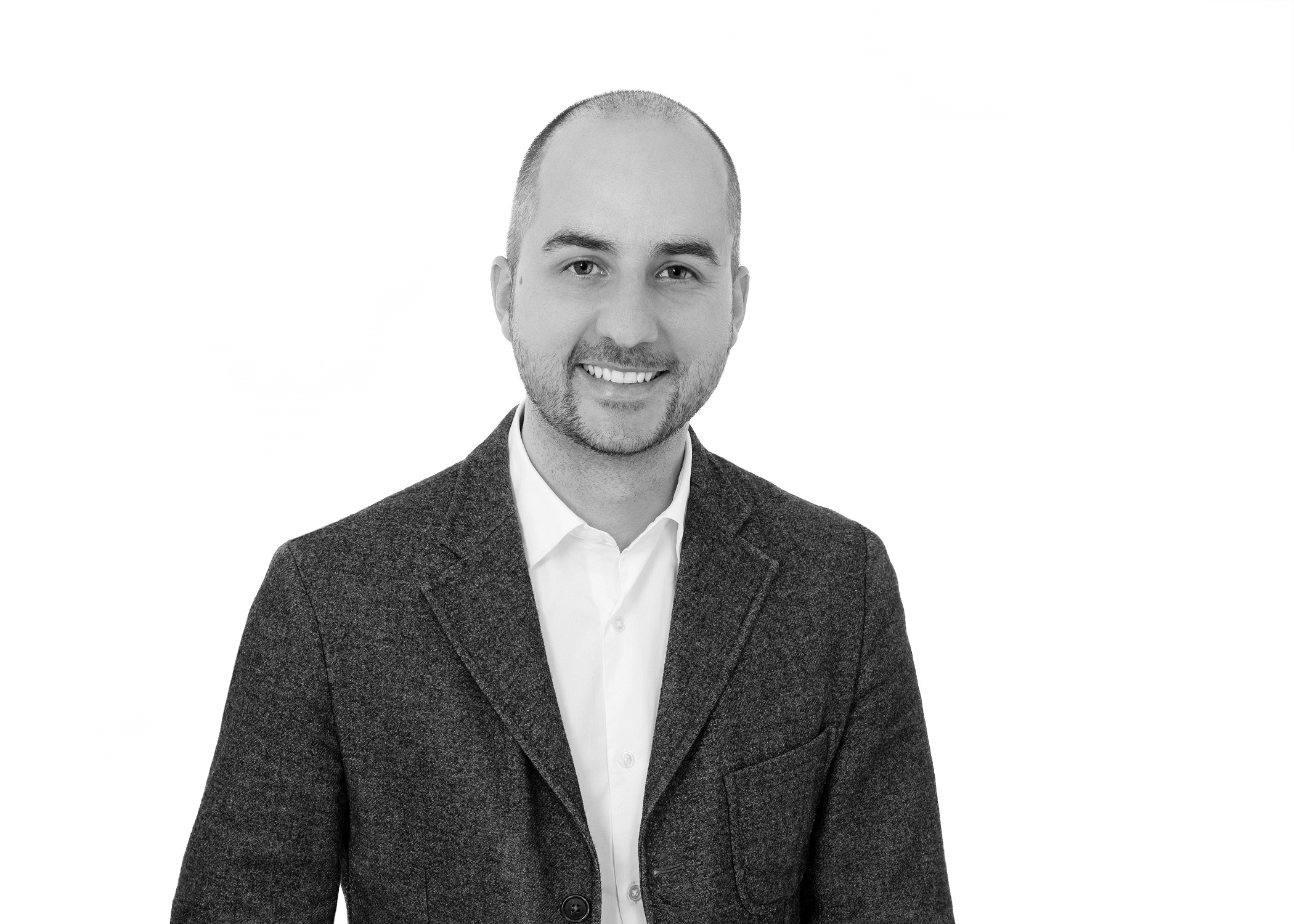 Originally from Belgium, Jelle De Roeck graduated in Architectural Engineering at the Catholic University of Leuven after which he worked in private architecture firms in Brussels on many design competitions, social and private housing projects, and public buildings.

As of 2012, he combined his own architecture practice focussed mainly on private housing projects with a teaching position in the Bachelor programme of the Department of Architecture and Urbanism at the Catholic University of Leuven.

At the end of 2015, he decided to move to Ottawa with his wife, after which Jelle became lead designer at Linebox Studio working amongst many other projects on the St-Charles Market condominium and the Rockcliffe Field House in Ottawa and interior fit-ups for Shopify and GSoft in Ottawa, Montreal, and Toronto.

Since 2020, Jelle holds the position as Design Director at Brigil where he oversees the design of urban sites and development of many building types, while putting the right procedures in place to allow good design to happen. Being involved in 20+ projects at different scales ensures that he is continuously exposed to the different aspects that interests him most in the field of architecture: analysis and concept at the urban scale, exploration of an architectural dialogue between buildings and their environment and a desire to optimize tectonics.