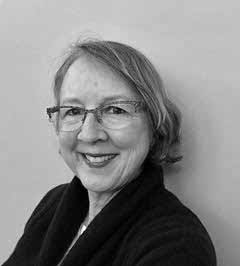 Amy Falkner, OAA, is an architect and has spent most of her career with the urban design Departments of the City of Toronto and the City of Ottawa, working on capital projects, policy and development review. She helped launch the Urban Design Awards program in Toronto and spearheaded the Ottawa Urban Design Awards program in 2002 (through 2016), to promote and celebrate urban design of quality in the nation’s capital.

Within the private sector, Falkner worked in Brussels for Les Archives d’Architecture Moderne and participated with an urban action group involved in preserving Brussels architecture. She has also worked in the Caribbean designing and building custom homes.